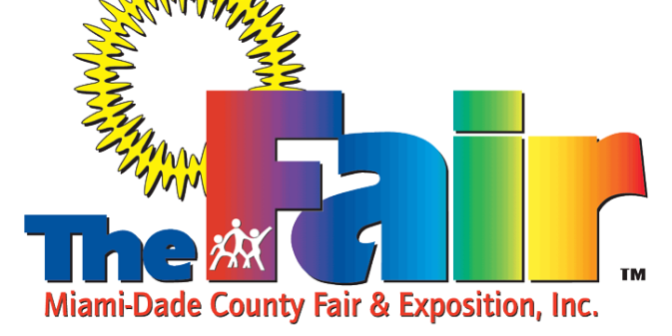 From the Debut of the Hyper Loop Plus Two Kiddie Rides, The Miami-Dade County Youth Fair & Exposition is Back Bigger and Better Than Ever!

Hyper Loop – The Hyper Loop will impress riders and spectators with its jaw-dropping over-the-top spinning motion. As the Hyper Loop’s claws begins to spin, the giant pendulum swings back and forth gaining momentum with each swing until it loops 360 degrees reaching heights of over 70 feet. 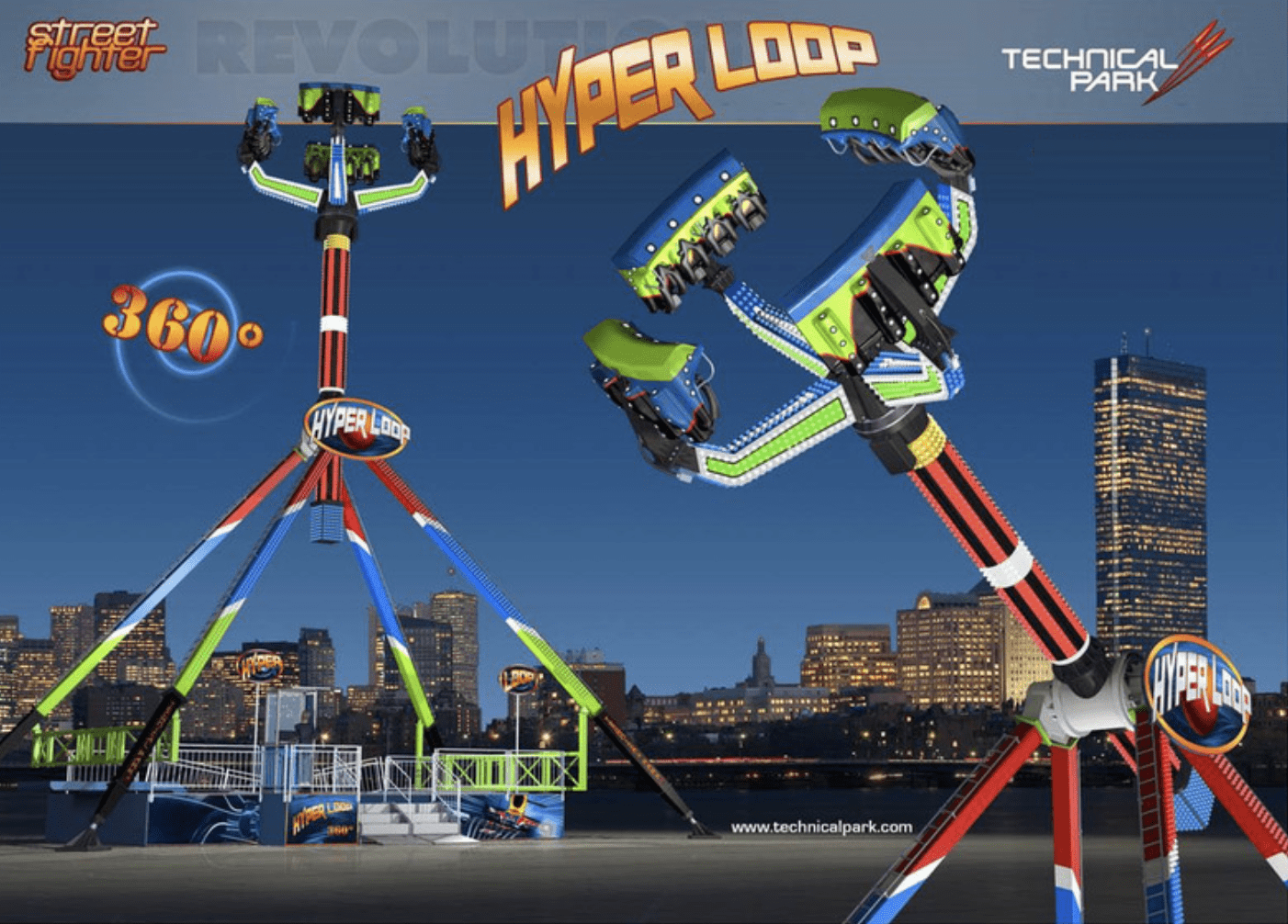 Frog Hopper – The Frog Hopper will be leaping into the hearts of children with its bright colors inspired by the greatest jungles in the world. Holding up to seven riders, Frog Hopper’s vertical ascent and bouncing ups and downs as it descends will have kids giggling during the entire ride.

Wiggle Worm – Momma and Daddy birds are chasing the worm to feed the baby birds in the center of the ride! Bright colors, fun sounds and its exciting up and down motion will delight one and all. The Wiggle Worm is loved by children and adults and can hold up to 34 riders.

Adventure awaits as the 2018 Miami-Dade County Youth Fair & Exposition will take place at Tamiami Park on SW 107 Avenue & Coral Way, its home since 1972, from March 15 thru April 8, 2018, except March 19 & 20 and April 2 & 3. The 2018 Miami-Dade County Youth Fair & Exposition will provide 21 days of all-new surprises as well as breathtaking amusement rides, one-of-a-kind unique and delicious foods, free live outdoor entertainment, spectacular concert line-up, agricultural and academic student exhibits and much more. Youngsters 5 and under & seniors 65 and better enter free every day, all day. Parking is only $5 when purchased online by March 14th, $8 when purchased online between March 15 and April 8 and $10 starting on March 15th at the fairgrounds.