New Sport To Debut in Miami 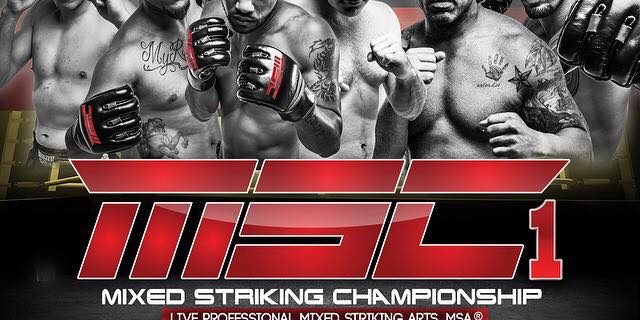 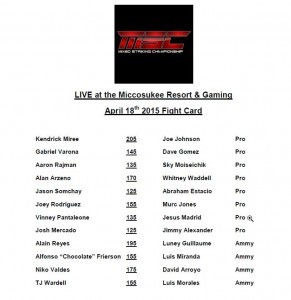 The sport of mixed martial arts has increased in popularity over the years globally, now a new sport with similar roots wants to follow.

Mixed Striking Challenge will debut Saturday at the Miccosukee Resort and Gaming, 500 SW 177 ave. Doors open at 6 p.m. The difference between mixed martial arts and the new sport Mixed Striking Arts will take place in a ring, fighters will wear 8 ounce mma gloves, there won’t be any ground action and everything from elbows, knees, punches, kicks and clinch work will be allowed. Get tickets here.

In order words, what you see in muay thai, kickboxing and boxing will be allowed.
Dave Gomez, who has had experience in mma, boxing, muay thai, will fight Gabriel Varona and he spoke to The Roman Show.

Gomez is excited to be part of the new adventure.

To hear what Gomez, who has Colombian roots, expects from the fight card click above for the interview.