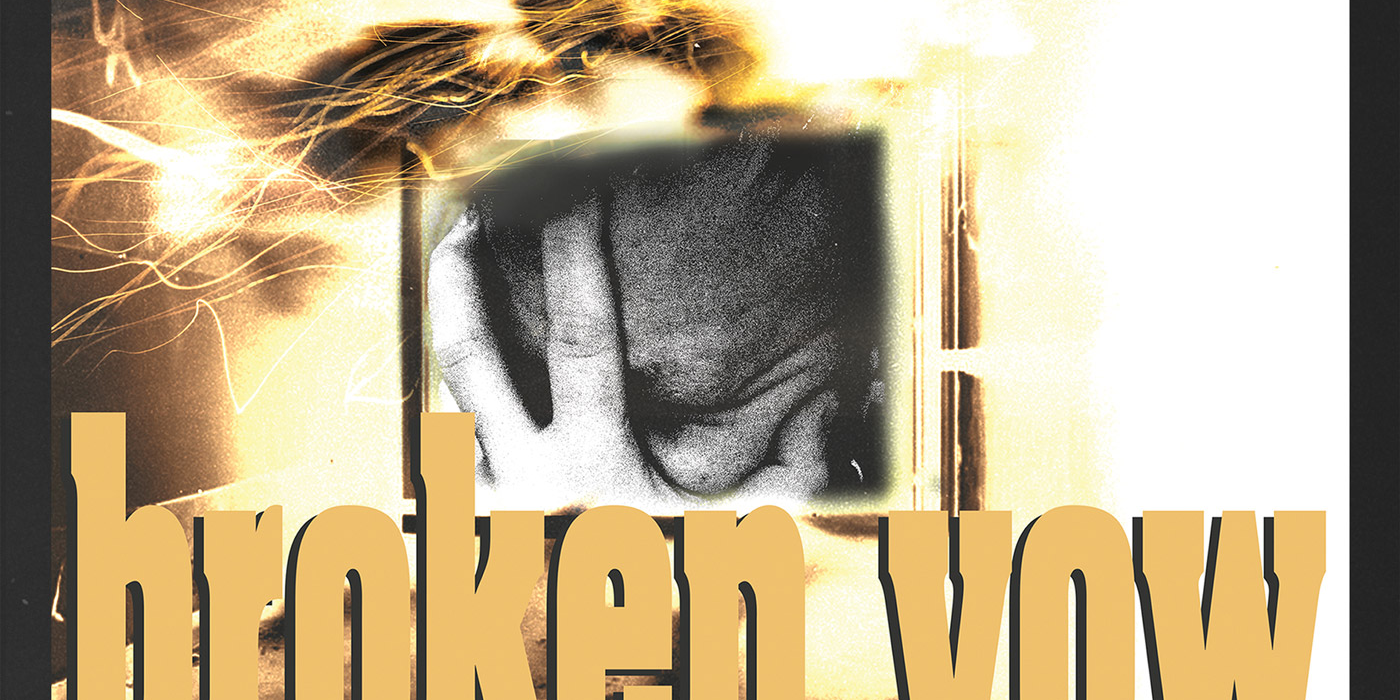 Host of The Roman Show Rodolfo Roman spoke to Tommy and Evan of the group. To define the sound of the band, it can easily be defined as raw.

“It is raw process. We wanted to capture the garage band energy like the band formed in the pandemic when we couldn’t play shows we cut our teeth in that super raw practice sound,” Tommy said.

He later added, “We are moving away from it a little bit but we are always toked when someone says it is raw or some sort of edge to it.”

Broken Vow was named after a song performed by the band Converge. The song The Broken Vow is featured on the album Jane Doe.

To get things started, the band’s first song written was Expiation.

“First song was expedition I had the lyrics written for a while before that we picked a cover. We sat down and after picked which one defined our sound,” Tommy said.

At a hardcore show, the boys met right before the pandemic hit. They communicated via the internet and the rest is history.

Influences for the band include Earth Crisis, Strain and Indecision. In the EP, the boys continue to deliver on traditional hardcore sounds of the 90’s, while adding a little bit of modern and metallics
elements.