Nate Diaz Talks Walking out with Floyd Mayweather to the ring 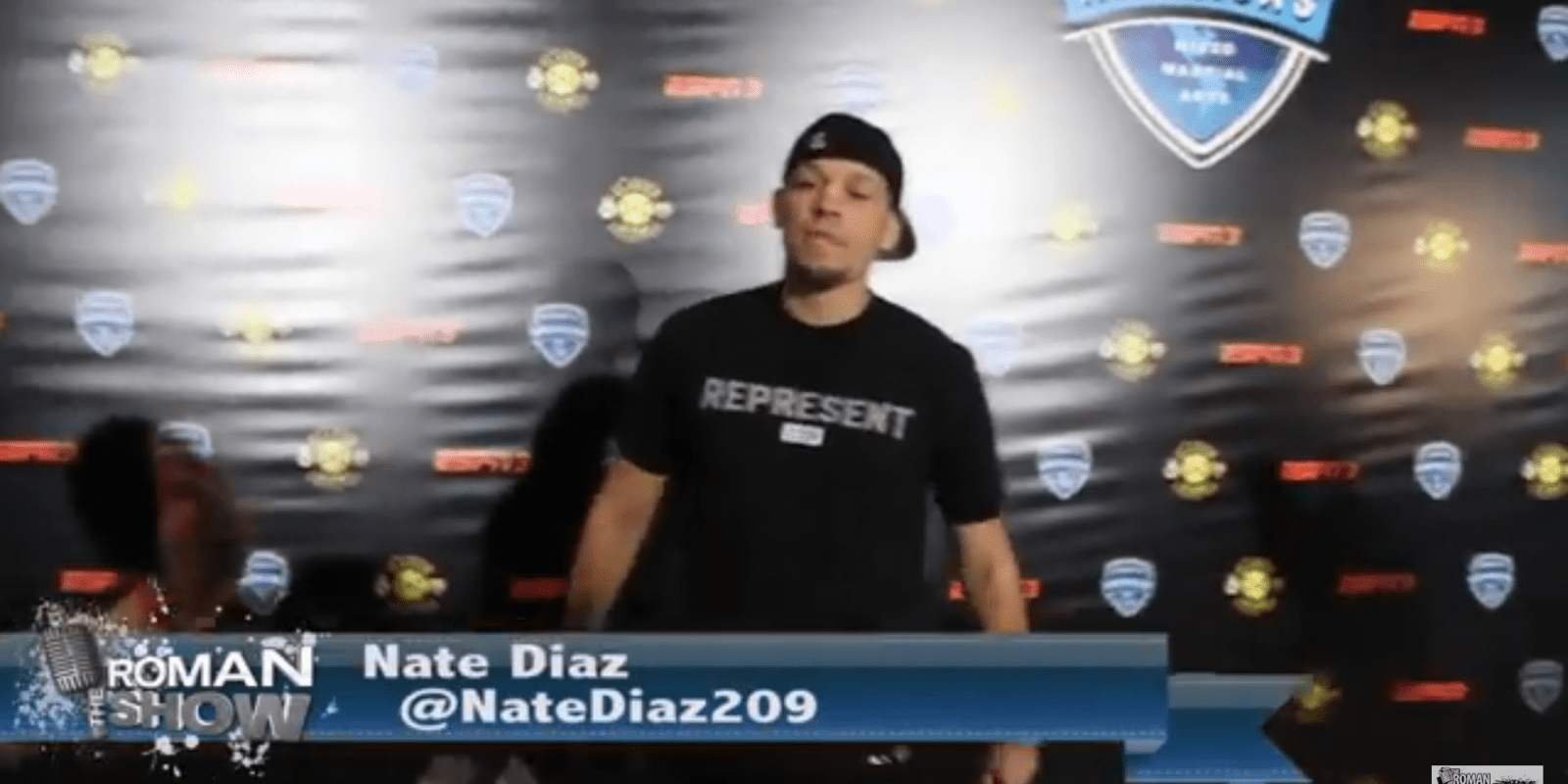 McGregor, UFC lightweight champion, will duke it out against the undefeated Mayweather next month in what is being billed as the “Money Fight”.

Rumors have spread that Mayweather has invited Diaz to walk him out to the ring. Diaz answered the question.

As for a future opponent in the octagon,the California shared his opinion.

“Time will tell,” he said. “We will see what happens in the coming months.”

He also talked about what he is currently doing.

“I am sure I’ll be there sooner than later, but I am just taking the summer off and checking out on some thing,” he said.