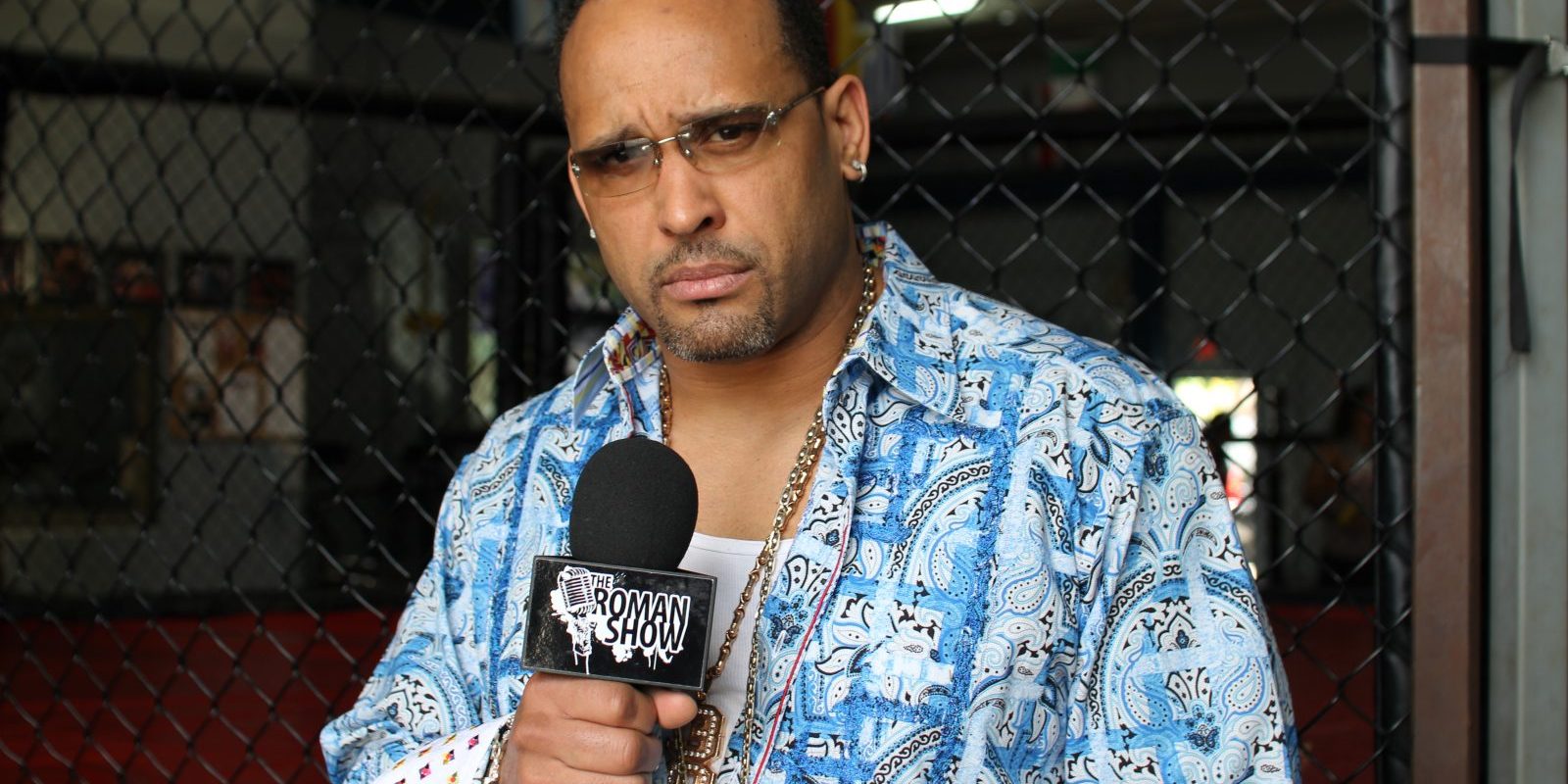 Former WWE wrestler MVP said he pitched the idea of New Japan Pro Wrestling expanding to the United States back in 2011.

“You can’t go to a wrestling show without seeing a Bullet Club t-shirt. I am proud to say that when I quit WWE and went to Japan a lot of people didn’t know there was pro wrestling in Japan unless you were a hardcore wrestling fan. I remember tweeting from Japan taking pictures with Shinsuke Nakamura, Karl Anderson. I remember having a meeting with president Naoki Sugabayashi in 2011 and I pitched New Japan world back then cause there is a huge English speaking audience that wanted access to the product. I guess it was just matter of timing. New Japan is my personal favorite wrestling company, working there was my dream; it was my dream to wrestle in the Tokyo Dome. I am happy the WWE Universe is being exposed in my opinion to the best wrestling on the planet.” 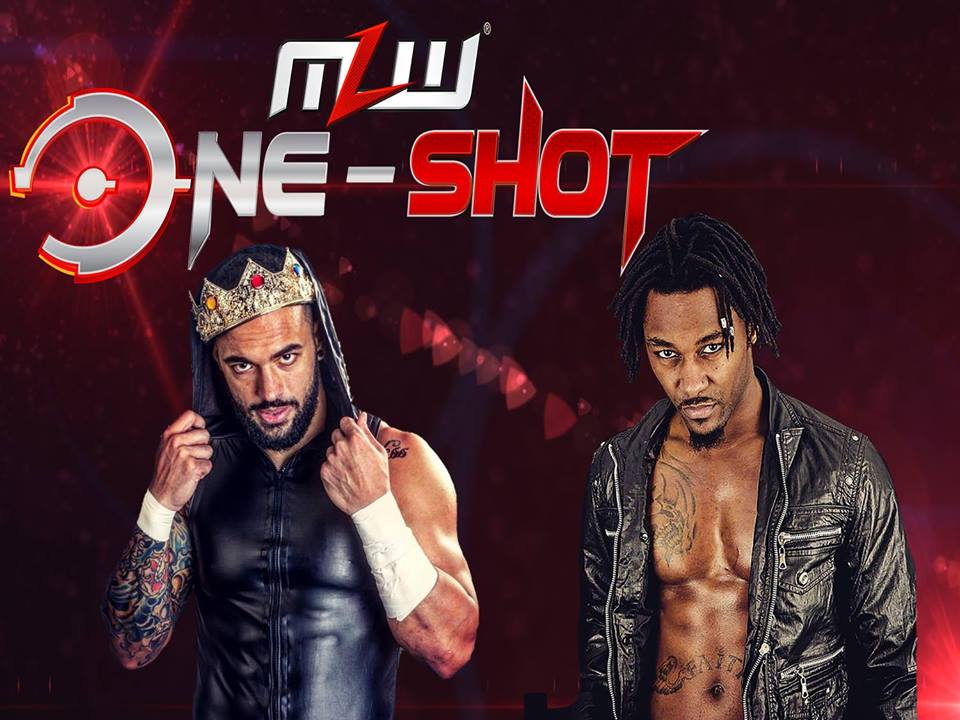 He also voiced his take on the current status of his former employer Impact Wrestling.

“I don’t know what to say about them. It’s constant mismanagement. Some of he greatest talent came from there, guys like Samoa Joe, A.J. Styles, Bobby Roode. You have all these guys that aren’t there anymore. TNA was must successful under Jeff Jarrett’s leadership under Dixie Carter it spiraled under. I was hoping Jeff Jarrett would raise it, but I don’t know it remains to be seen. Our industry needs TNA. I never understood fans that hoped TNA goes out of business. We need a strong solid company for guys to continue to work that can make money and do well. That’s just stupid to me. I don’t like orange soda, but I don’t wish Sunkist goes out of business. I just don’t drink it.”

He said to expect a blockbuster, hard hitting match Thursday with Callihan.

“I wrestled Sami Callihan before and like Jim Ross says it was a slobberknocker. It was a fight. A couple of days after, I was sucking on soup. It was an ugly sight and it was a sight for the wrestling fans.”