MSC Founder Wayne Bermudez, “The possibilities are endless in MSA.” 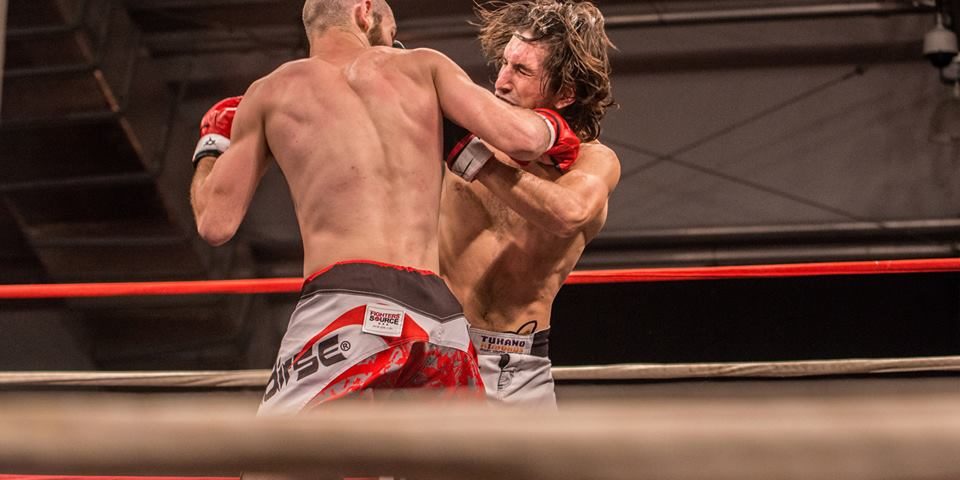 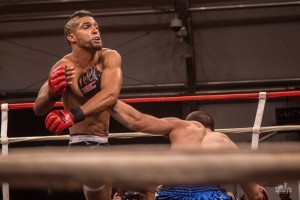 In what turned out to be a historic night, fight fans packed the house at the Miccosukee Resort and Gaming’s dome, a place notoriously known to have hosted significant boxing matches in the past, for the debut of the new sport mixed striking arts.

Founder and creator of the sport and of the promotion Mixed Striking Championship Wayne Bermudez spoke to The Roman Show about the aftermath of the event that saw seven spectacular fights.

Bermudez spoke about the gloves the fighters used to compete inside the ring.

“I created the evil gloves,” he said. “It’s a glove I created. It’s a hybrid glove between boxing and mixed martial arts, but more compact. It has an enclosed thumb. The only thing that sticks out our your fingertips.”

MSA is unlike any other combat sports showcasing the best strikers in the game and that was evident with the main event between Dave Gomez and Gabriel Varona. Both men delivered a nonstop warfare as fans pleaded for one more round. 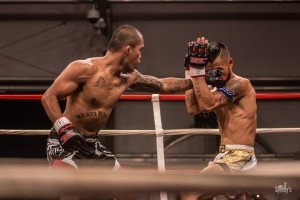 “Mixed Striking Arts is a combination of striking arts,” he said. “We have left off the ground, Jiu Jitsu, the Judo and focused on the striking, the boxing, Muay Thai, Kickboxing , Karate, Taekwondo, Kempo, and the list goes on and on.”

Bermudez said MSC1 will be airing on Go Fight Live TV in just a few weeks. Plans are that MSC 2 will take place in July.

“The possibilities are endless,” he said.