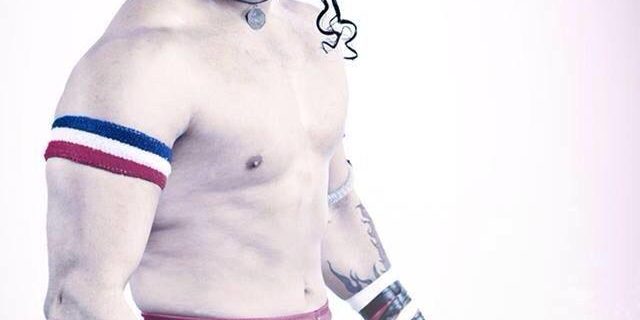 The Chicago based wrestler has made his way to Florida and is now a part of the World Wrestling Live Network and will be competing at an upcoming show for Full Impact Pro.

He joined The Roman Show about competing in the sunshine state.

“I want to expand,” he said. “I don’t want to get away from Chicago but I want to put my name out there, it’s been pretty good.”

Mr. 450 is also a part of Resistance Pro ran by Smashing Pumpkins front man Billy Corgan and will be part of a reality show airing on a cable network.

He said while in Florida, he looks for new competition.

“I am looking forward to working with Trent Bareto or Chasyn Rance,” he said.

He said while in Florida he did notice a difference.

“The only difference is the fans,” he said. “Chicago fans are crazy wrestling fans. Here it’s harder to get them to react. The style is the same. It’s fast pace and competitive style. Chicago is a great wrestling city.”

He also discussed Puerto Rican wrestlers and wrestling and more.