You are here:
FEATURED ARTICLESRockUncategorized 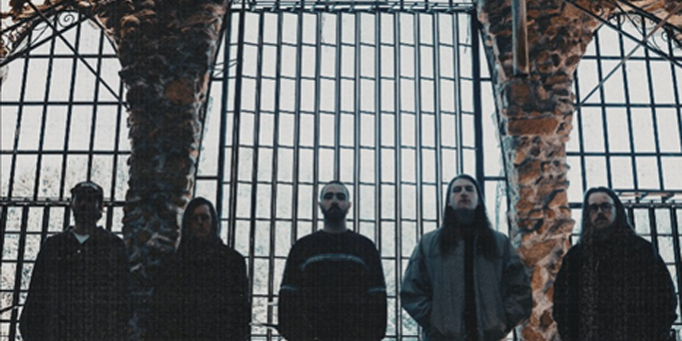 Named after a song from the legendary heavy metal band Mouth for War is coming out swinging with their latest album Life Cast in Class set to drop May 14.

The album is personal as singer Trae Roberts speaks about the loss of his little sister starting off in the first single Manifesting You.

“The song, ‘Manifesting You,’ touches on the subject of some very vivid painful dreams I had during my time of grieving — nights of anxiety attacks in my sleep where I swore I could see the silhouette of my sister,” says the vocalist.

He later said, “This album is packed full of my grief and deep feelings that I find hard to share with anyone, and I’m very excited to get this piece of art off my chest.”

Roberts said the song has been met with a lot of positivity.

“It was about 100 times positive than what we expected. It was surprising. We are super excited what will come next,” he said in an interview with The Roman Show.

Lyrically, the words helped him with grief.

“It is about vivid nightmares I had during my team of grieving. It showcased every part we were trying to do with the record,” he thinks.

Mouth For War are a five-piece metal x hardcore band from Colorado. Formed in 2019 by members of Bruise and Remain and Sustain, the band hit the ground running with the release of their debut EP, An Ear Kept to the Ground, and multiple tours.

The band plays to tour this fall.