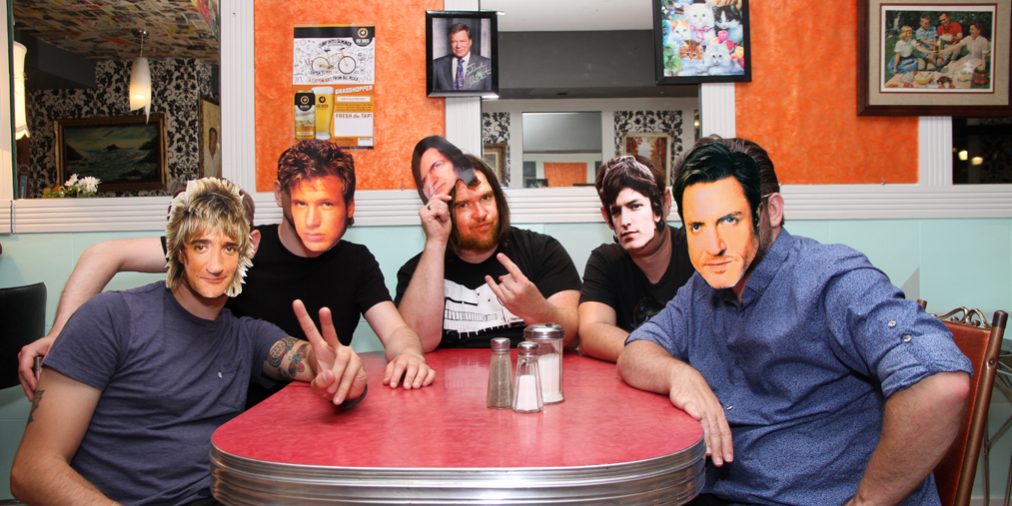 Canadian rock band Moonlight Desires goal is to recreate musical classics and introduce it to the younger version.

The Roman Show spoke to the front man of the band Trevor Ziebarth. The band has recreated 1980’s music into metal version. Their album last year “Just the Hits: 1981-1985” featured covers of 80’s pop hits gone metal. Some of the song covered where performed by Duran Duran, Hal and Oates and more.

“It’s stuff I can remember hearing it for the first time and loving it and later hearing it at department stores,” he said. “I still love the songs. I am like I want to do a heavy version of this for the average young person of today that might have not heard it. They have good catchy choruses.”

Hear the episode below.

“It was a great time. It was my dentist backyard. It was cool,” he said. “He is a fan of the band and he said shoot the video in my pool. It was a beautiful day, super-hot day. It was awesome.”

Ziebarth is also the creator of “Sons of Butcher” which aired on Teletoon, the Canadian’s version of Cartoon Network.

He said the band and friends help create the band videos.

“I work in television and a whole bunch of buddies do as well. Every time we do a collaboration. In this time, it was collaboration with the butcher shop they do awesome effects with gore,” he said. “I wanted to do a Halloween theme. The Duran Duran video we wanted something super heavy so we did it on our own. That was my own boxing club. That was my boxing coach. Those are people that I know.”

Also on this episode, Karen of Enigma Haunt joins us to talk about the number one haunted house in South Florida. Tune in to this week’s episode now.