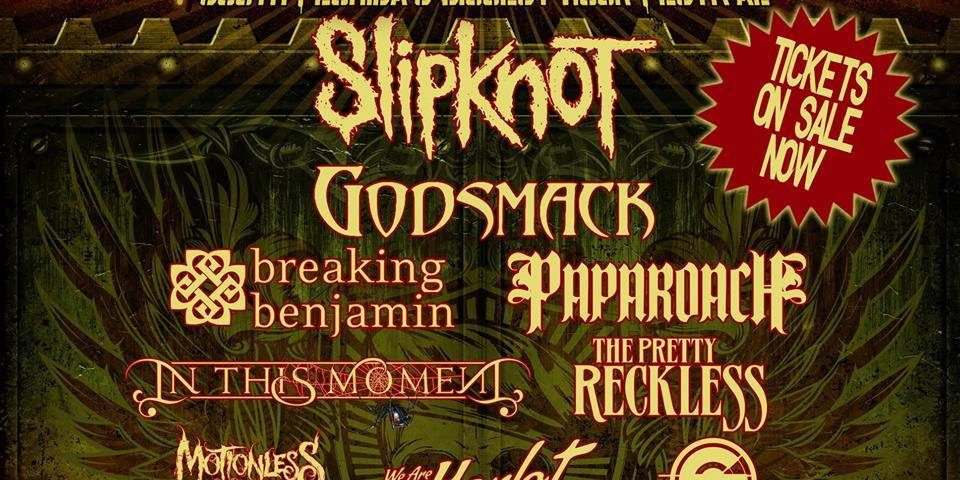 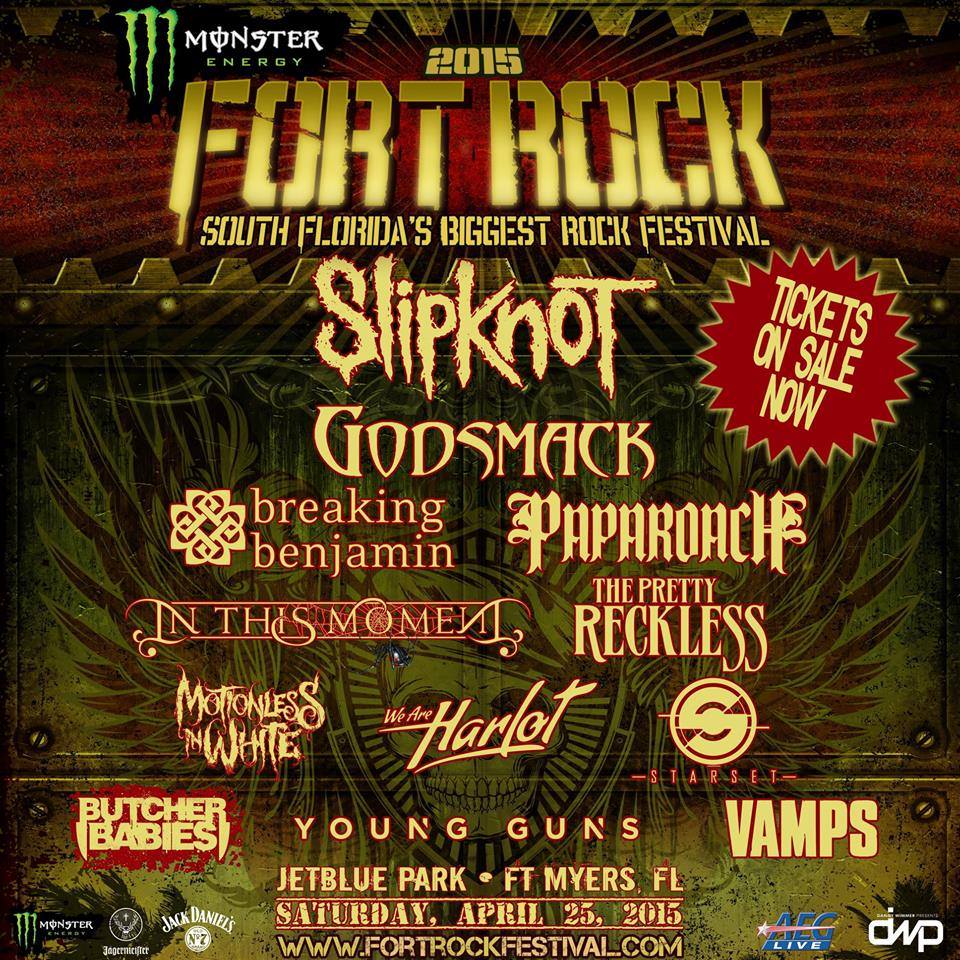 Monster Energy Fort Rock will bring some of the biggest rock bands together Saturday, April 25 at JetBlue Park in Fort Myers, FL for its third consecutive year, after selling out last year with 12,500 fans in attendance.

bands to Fort Rock for the World’s Loudest Month. I hope the fans are ready because

we’re coming for EVERYONE.”

“We’re excited to be returning to a great music market in Fort Myers, Florida,” says Clay

Busch, Head of Marketing for Danny Wimmer Presents. “The past two years have

proven to us that Fort Myers has a hunger for rock. With the help of our amazing regional

partners, this year’s lineup will be the biggest show South Florida has ever seen.”