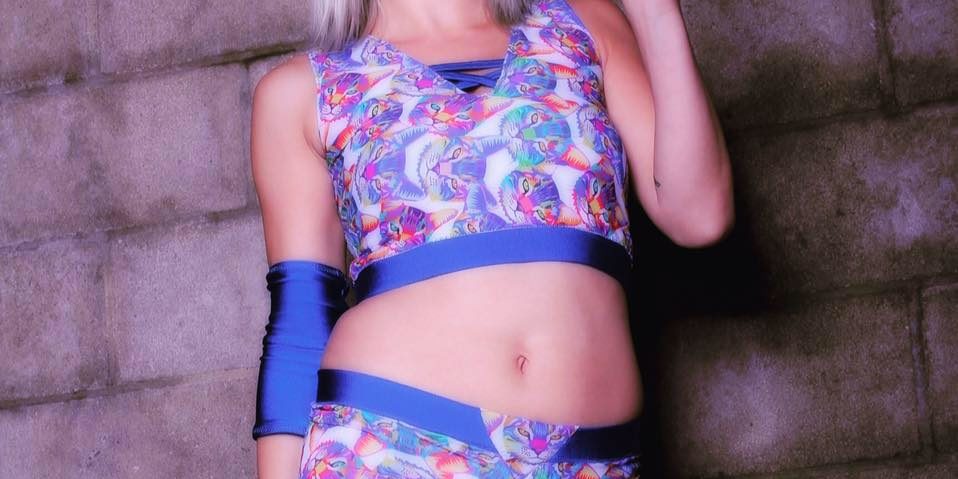 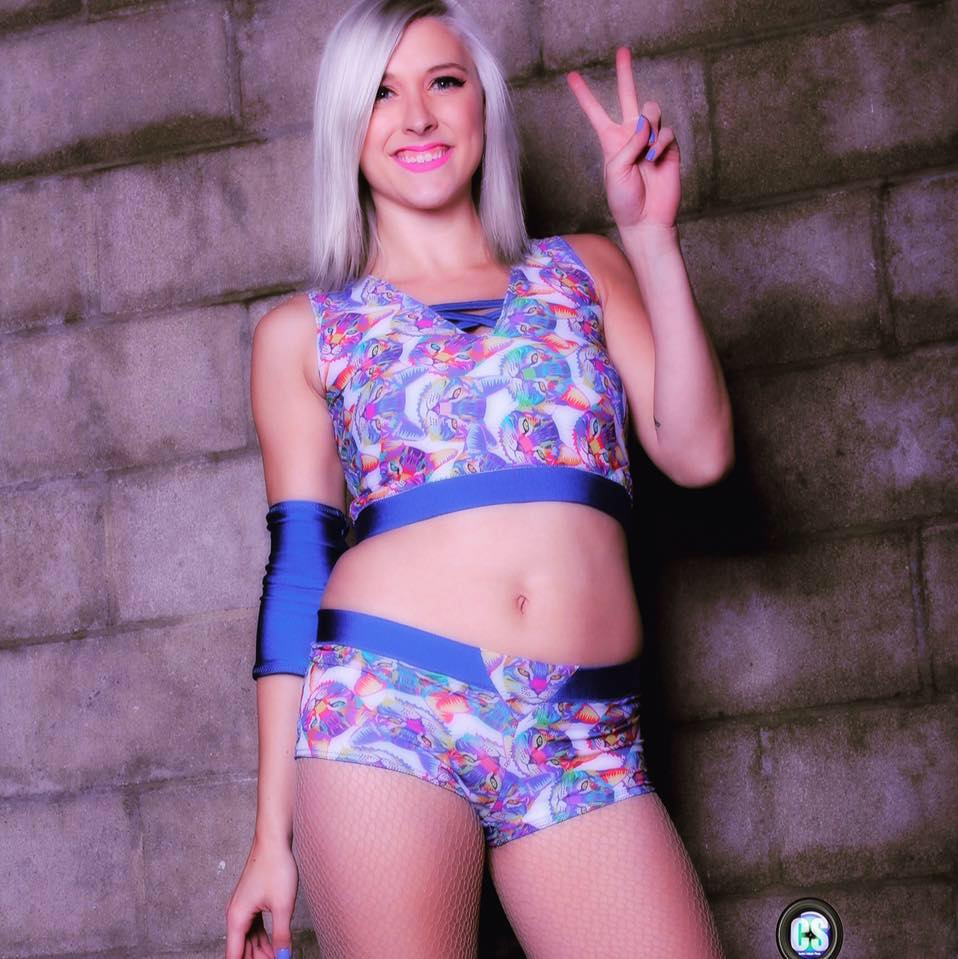 Fresh off her appearance on Monday Night RAW, Heather Monroe spoke to The Roman Show about her experience and her motivation to become a professional wrestler.

Monroe recently debut on Monday Night Raw against powerhouse Nia Jax.
“It was a dream,” she said. “That’s where I want to be. Getting a taste of the experience was awesome.”

In the interview, she spoke about how the opportunity came to life and how she felt the next day.

“I was at the Staple Center in Los Angeles and they were looking for someone and I showed them what I was capable of and they picked me,” she said. “She’s a beast. She’s rough. It was a good experience, but I was sore the next day.”

She said she didn’t have that much time to speak to the superstars in the locker room, but managed to get some advice.

“I spoke to some people and they gave me some pointers but not much,” he said.

Initially, Monroe wanted to be an actor, but the plans changed.

“I wanted to be an actor,” she said. “I didn’t like it. I wasn’t motivated to hustle and grind, but I always wanted to be a pro wrestler. I looked at Santino Brothers Wrestling in Los Angeles and I realized where I wanted to be. The athletic part and acting part of it got me more opportunities. It has been rewarding.”

She said she dealt with challenges along the way but her mind and heart were on one goal.

“The whole thing is you have to be mentally and physically prepared,” she said. “There were times during my training that it got hard and I contemplated if I really want this, but the answer was ‘yes’.”