Mixed Striking Championship is a hit! 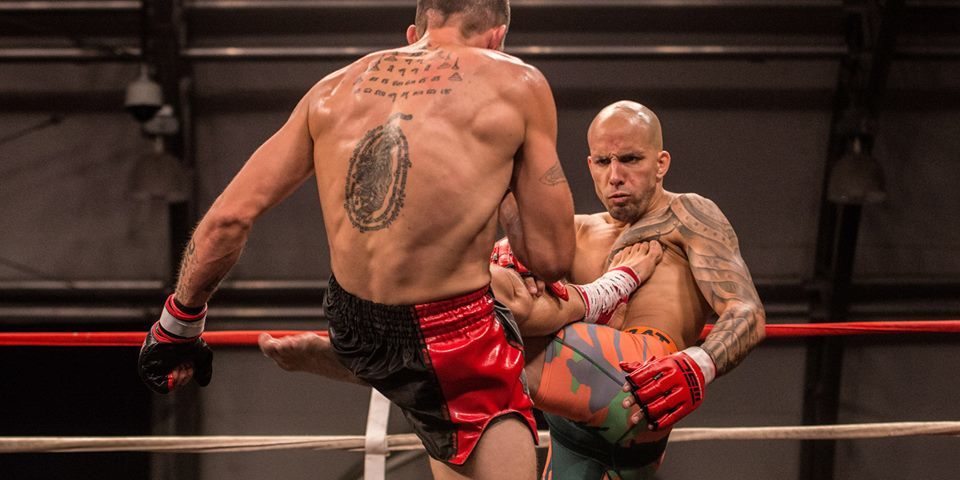 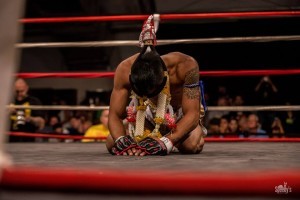 The sport of mixed striking arts made its debut on South Florida leaving many fans wanting more.

The promotional debut of Mixed Striking Championship made a major impact showcasing the top strikers to a fan base that barely sat during the show thanks to all of the action.

The promotion had so much success, MSC is already planning MSC2 for July and for those who missed it can soon watch on Go Fight Live.

The Roman Show will interview founder Wayne Bermudez on Tuesday’s podcast to talk about the after math of the event.

Meanwhile, enjoy these great images thanks to Speedy Photography. Feel free to share and tag all of your friends.

Hit the link here to view images and hit the Like button to our fanpage.