MIRSAD BEKTIC WANTS TO BE THE NEXT GEORGE’S ST. PIERRE 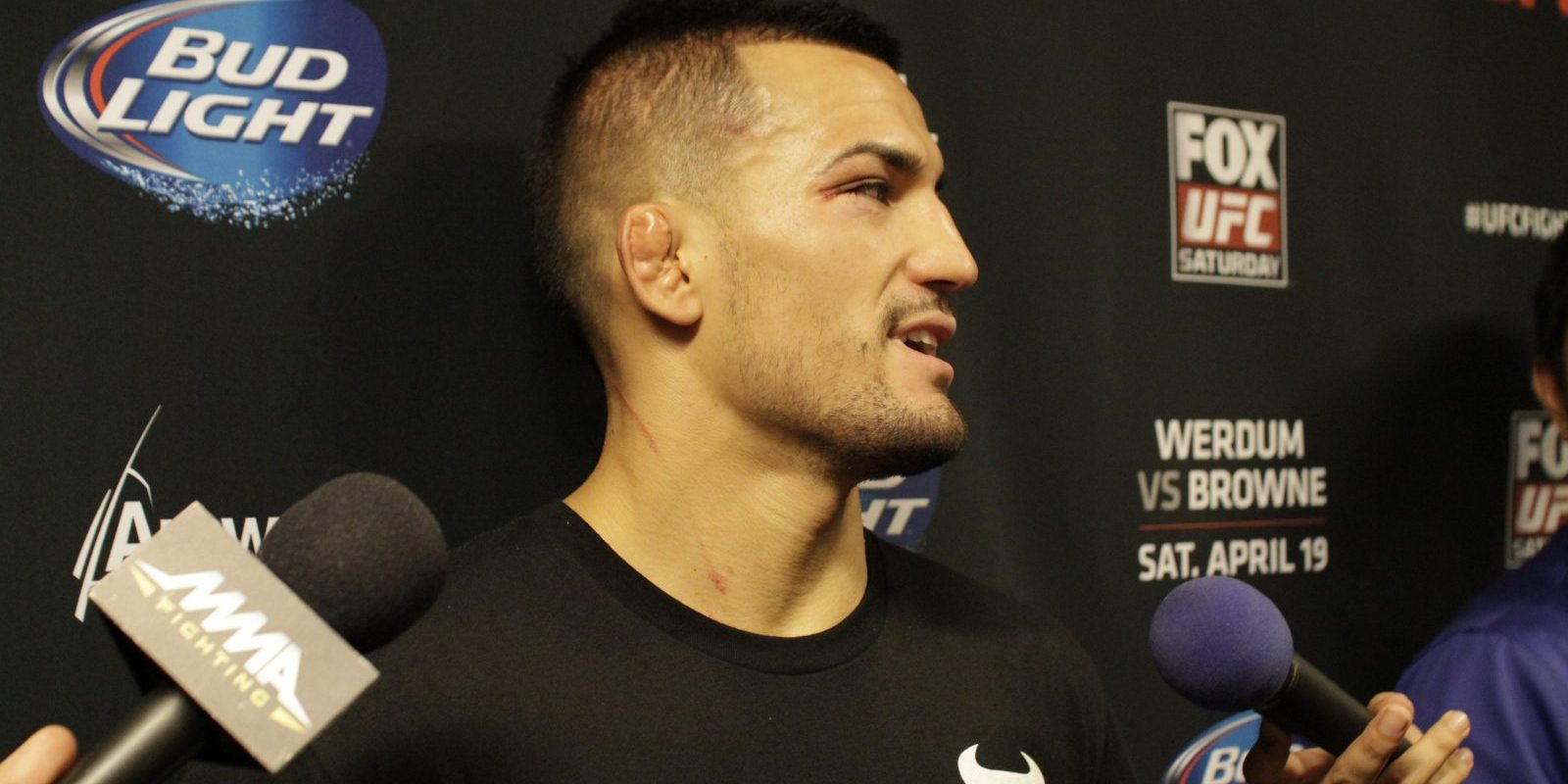 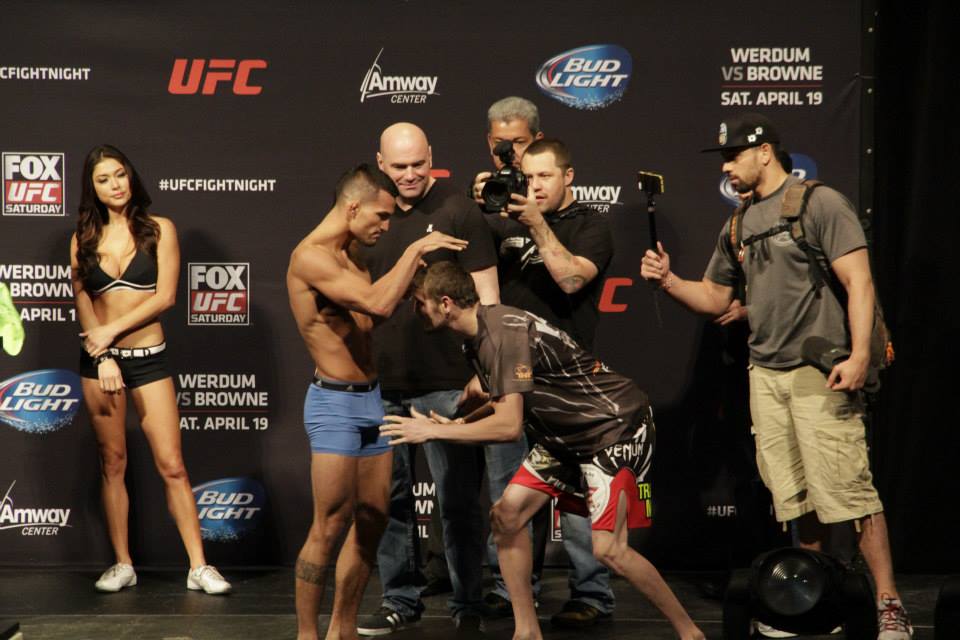 Fresh off his victory, American Top Team’s Mirsad Bektic, who defeated Chas Skelly at the UFC on Fox 11 fight card, said he wants to be the new George’s St. Pierre and wants to bring his camp’s first title.