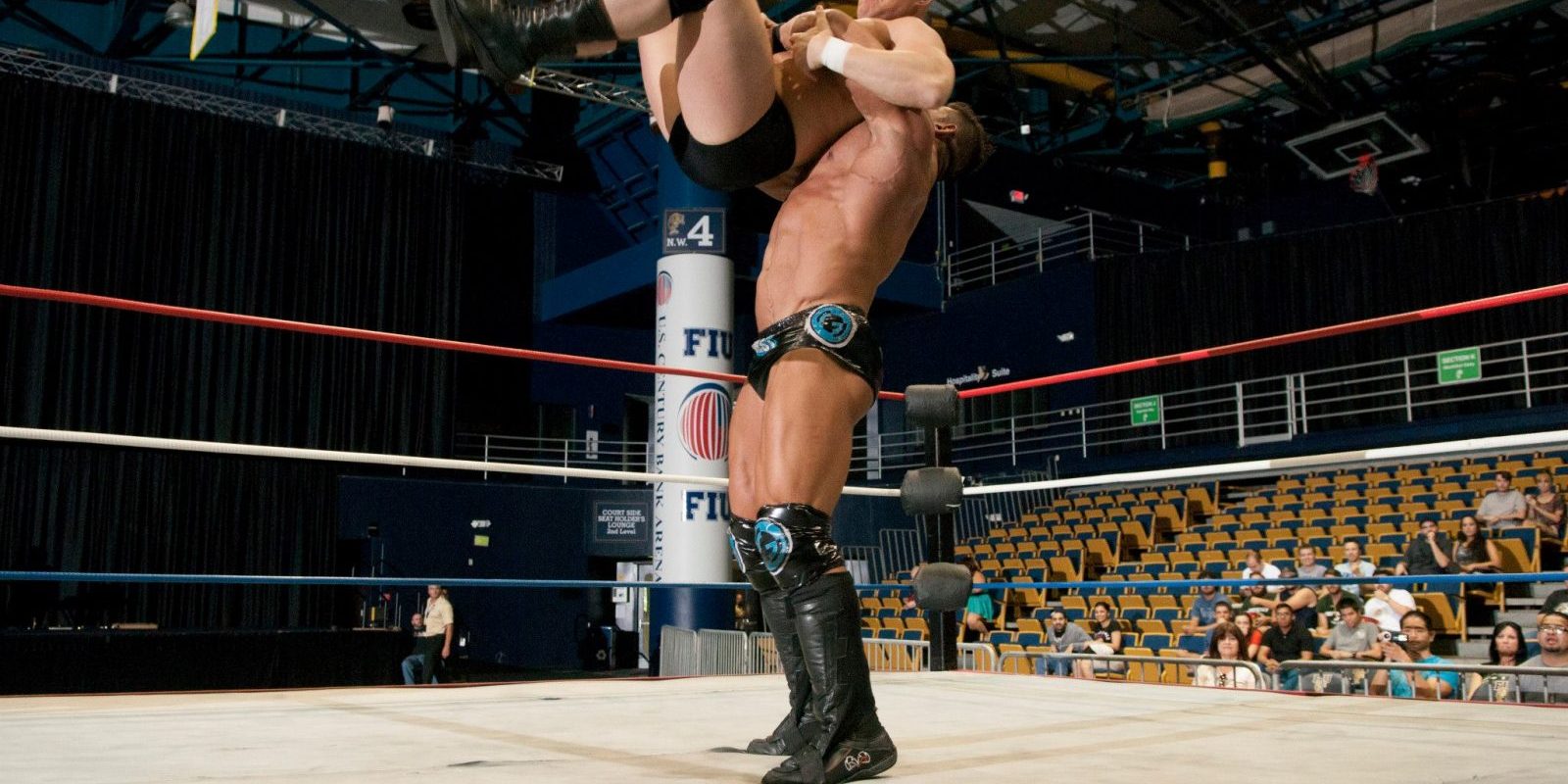 Former WWE superstar and member of the now defunct Spirit Squad Mike Mondo said there was more left in the group before it broke up and he continues to compete in the ring despite the thought of hanging up his boots.

In an interview on The Roman Show during a performance at CWF in Miami, he spoke about how the group got together.

“Vince had an illusion,” he said. “He wanted five male cheerleaders since its Vince’s promotion and what Vince wants, Vince gets.”

He later added,” I was in OVW he picked his guys and off we went.
Anyone had an issue,” he said. “We were taken back by the idea. None of us were cheerleaders. We went to gymnastic lessons and cheerleading lessons.”

Mondo who still competes across the country says he had to learn the moves in four weeks and that the story line was cut too soon.

“The Spirit Squad had a lot of light to it,” he said.

He also said he is not retiring from the ring.

“Am still going,” he said. “I am still going strong. There’s a lot of turns in life. You have to make the best decision for you. I love pro wrestling too much.”

He also spoke about his relationship with Dolph Ziggler and working on a video with WWE hall of famer Mick Foley.