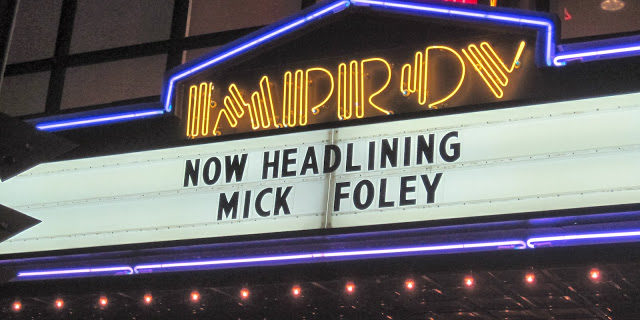 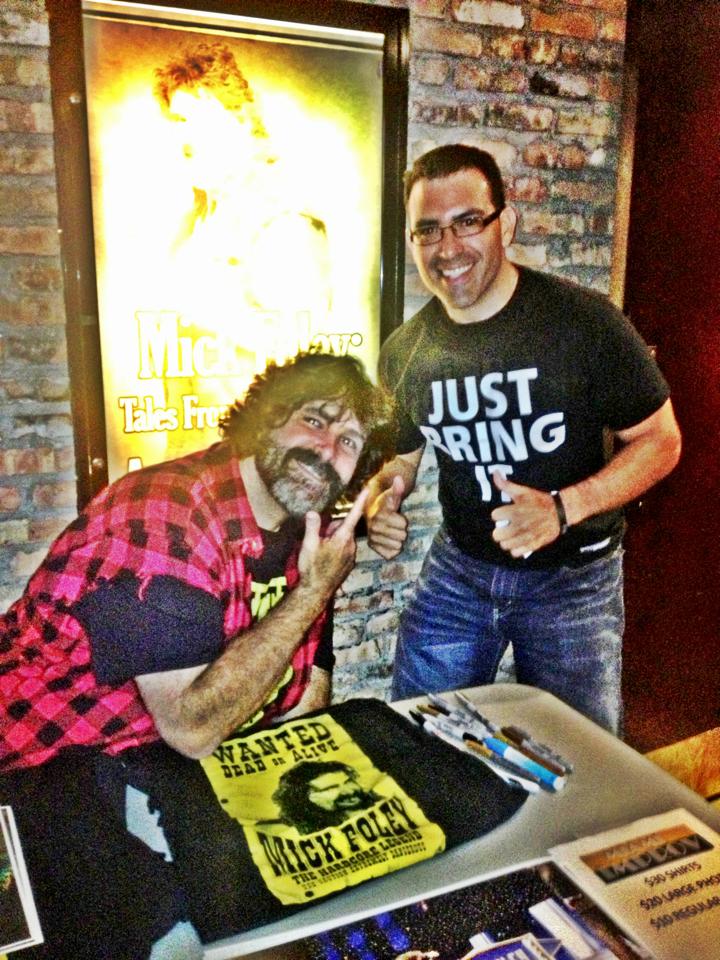 Hardcore legend and World Wrestling Entertainment hall of famer Mick Foley has had a lot of chair shots in his career but he says one man hit the hardest.
Foley, who will be at the Improv Fort Lauderdale during his Tales from wrestling past national tour Sunday May 11, joined The Roman Show to talk about his visit. The former WWE champion said the Undertaker hit the chair the hardest.

“I’d say the Undertaker,” he said. “The chair to the back literally bring numbness to your toes with the power of one of his chair shots.”

The author said he is excited to visit South Florida once again and recalls several matches he had in the past.

“It’s a great part of the country,” he said. “I always have had a great following there. I remember wrestling in Fort Lauderdale on Halloween in 1990.” 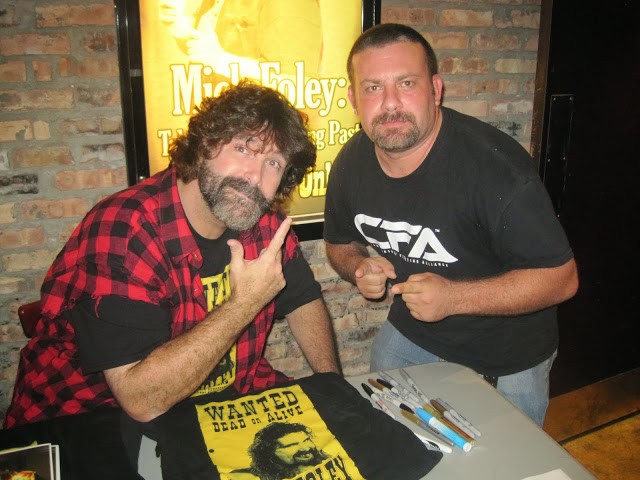 He said his show is entertaining even for non-wrestling fans.

“They’ll have a good time,” he said. “Its usually the girlfriend or wife that are not counting on a good time the are counting on holding this evening
over their heads of their significant others. But at the 10 minute
mark they realize they are having fun.”

The legend talked about how hit the stage at the Improv reminds him of getting the same feeling as when he hit the squared circle, since he can’t wrestle anymore, according to doctors.

He also recalled the time when he wrestled the former champion and now retired Edge in a memorable Wrestlemania match.

“He was a guy who needed to take a tiny step to the next level,” he said. “I just happen to be the guy to help him. You try to give to others cause when
I was there someone did it for me.”
Foley also talks about NXT wrestlers and more. Hear the complete interview below.