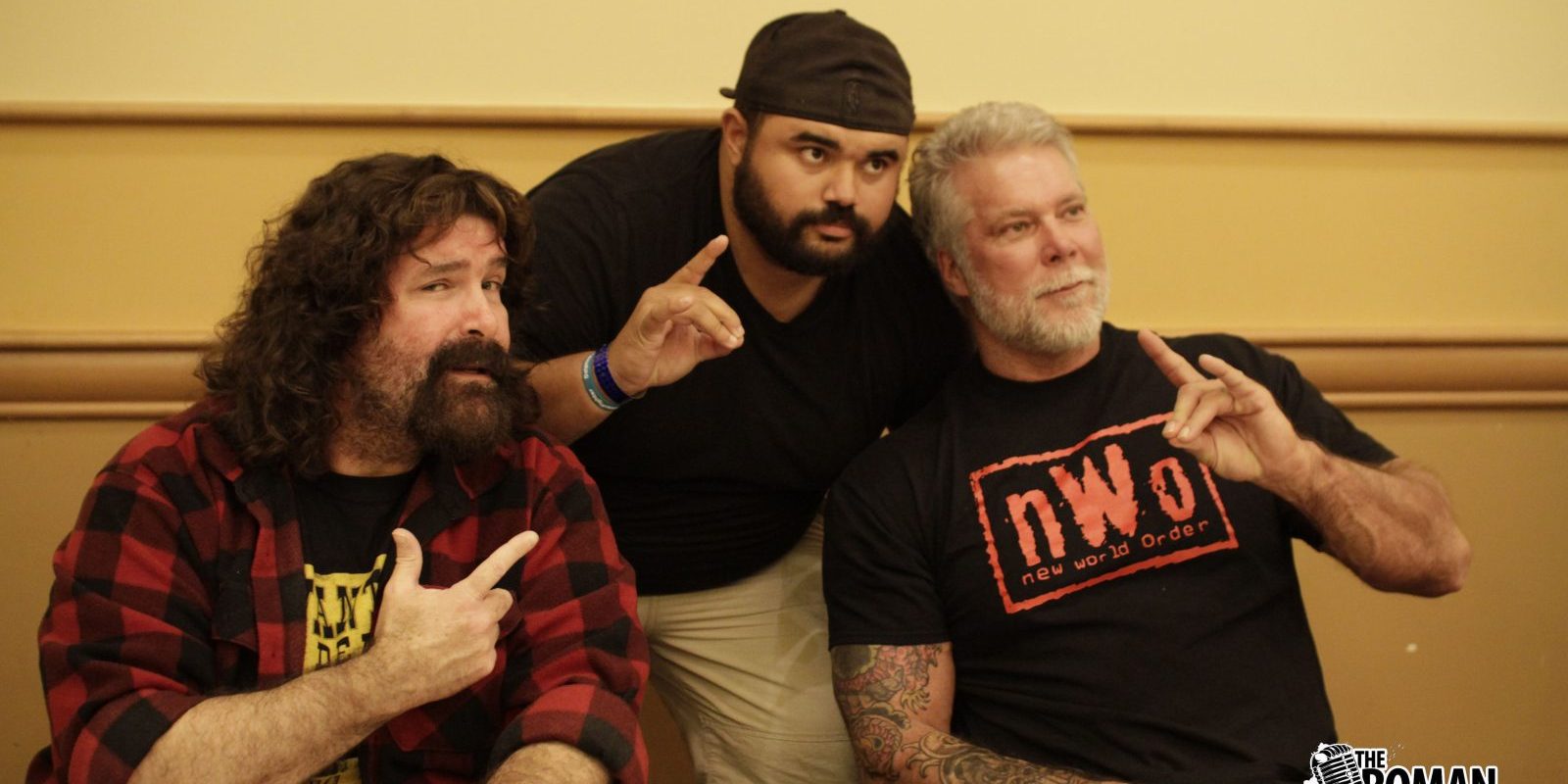 In an interview with The Roman Show, Foley said his daughter Noel Foley hosts a Youtube channel, which has a strong following that’s why he suggests her joining the WWE. Foley was part of the Legends of Wresting in Miami, which took place last mont.

“My daughter hosts a youtube show and she has a nice presence I think she can have a nice presence hosting a show for WWE,” he said. “It’s a multi-fastened company and there are a lot positions for people with personalities. Yea I’d love for her to work there.”

Foley also voiced his support for Sasha Banks, but said a potential future match between the boss and his daughter would be a tough one to watch.

“My daughter would need the training,” he said. “I can’t imagine my daughter not smiling. My daughter smiles all the time. That would be a tough one for me. I guess I would have to root for my daughter. The boss is really something special.”

He also talked about his experience on the reality show, Wife Swap.

“It was my finest work. I got a free haircut from it,” he said. “I enjoyed he experience very much. Its nice to know your wife is spending time with the most handsome man in the world.”