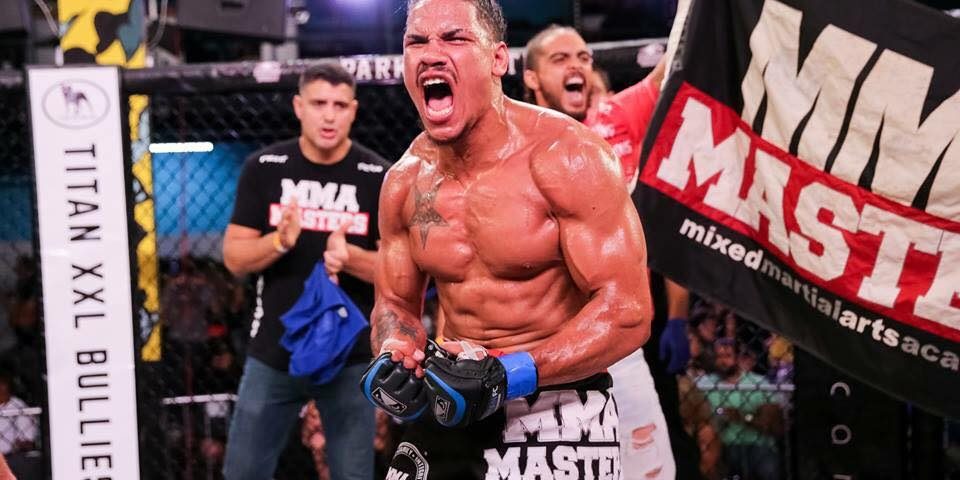 When he decides to retire form the fight game, Michael Lilly has the doors open form the professional wrestling world.

Lilly (6-5) will compete on the upcoming Titan FC fight card on May 29 against Kendly St. Louis (6-5). Titan FC returns with a fight card their last one took place back in February before Covid-19.

WWE Knocking at this door

The MMA Masters standout is looking to get back in the cage for action, but he spoke to The Roman Show about a tryout with the WWE recently.

“It was a cool experience. It was different than mixed martial arts. When I was there It boosted my confidence. I wrestled in high school, but nothing like WWE wrestling. It is different. It built my confidence. I am not even in that sport but they chose me to give me the opportunity to try out. They liked me, but they wanted more character. They want me to go back and tryout again,” he said.

However, wrestling can be put on hold because his eyes are on St. Louis.

“I was surprised he accepted,” he said. “Titan FC had some other guys with bigger records but they said ‘no’. He accepted the fight. It reminded me of me cause when I started fighting I had a messed up record so he is a dangerous threat,” he said.

Training during Stay at home orders

During the pandemic and stay at home orders, Lilly kept busy training with brother Lee Henry Lilly who also competed for Titan FC.

A big anime fan, Lilly said he found ways to train and kept busy in order to be in fight shape.

“I am one of the lucky people because I have a brother that fights too. I’ve been training with my brother. Once I found out I had a fight I’ve been going to the gym. My coaches opened the gym. They set a schedule so my brother and me can go so no one gets in trouble.”