Michael Lilly Feels In The Best Shape of His Life 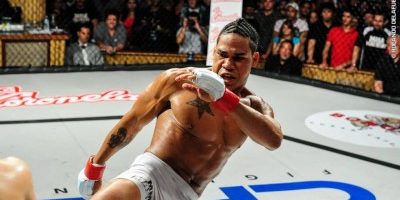 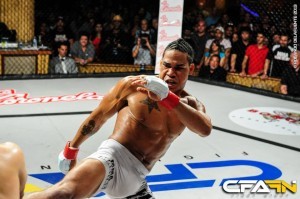 Michael Lilly (2-2) feels in the best spirits of his young career and promises a spectacle at his upcoming fight this weekend against undefeated Niko Price (4-0).

Lilly will be in action at the Fight Time 23 at the Magic City Casino this Friday at 8 p.m. in Miami.

The 25 year-old trains at MMA Masters and says he is in the best condition ever.
“I have no injuries,” he said. “I am training hard everyday. I’ve trained smarter and working on my technique.”

In August, he lost versus Jason Jackson by decision. In September 2013, he defeated Johanner Correa by decision.

The young fighter has Hispanic blood as his mother is Puerto Rican.

He has battled with some setbacks. He suffered two herniated discs after a car accident. He also injured his hand in a fight so he took some time off to recuperate.

“I had to take some time off to get better,” he said.

Lilly was a hot in the amateur leagues going 5-1, where he got to see Price in action. He said he doesn’t know much about Price, but he is ready for any challenge he will bring inside the cage.

Lilly wrestled in high school. He even went to states on three occasions, as he was part of the Southridge wrestling school.

He said he has put all of the negativity aside in an effort to erase his failures.
“I have focused in what I have to do to win,” he said.

He later added, “People can expect my hand raised and come out with a win.”