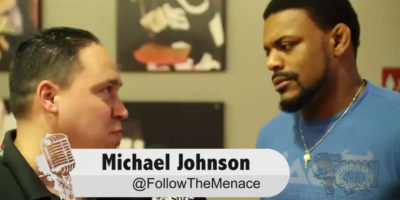 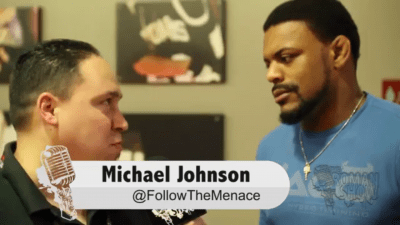 “I am pretty sure he’ll make the jump,” he said. “He is a big featherweight. I won’t be the 50 million fighter to call out McGregor but it makes sense because by the time he comes up I’ll be champion.

He is a decent featherweight. I suggest he stays there a little longer. If he moves up he’ll meet bigger fighters and a different skill.”

The Blackzillians product says he is ready for combat against Diaz who is coming back to octagon action after he last fought last December. Johnson is coming off a controversial split decision loss. Although Diaz hasn’t fought this year, Johnson believes the Californian is dangerous.

“Nate has been after some contract things it’s not like he hasn’t trained,” he said. “I think he’ll come in pretty good and not ring rust at all.”

The St. Louis fighter said he is looking to trade blows with Diaz.

“Wrestling is not his strength,” he said. “I think he is actually looking forward that will fight him in the pocket. That’s what am looking forward to. I don’t have to worry about chasing the guy around.”