Michael Johnson Loves Being an Underdog 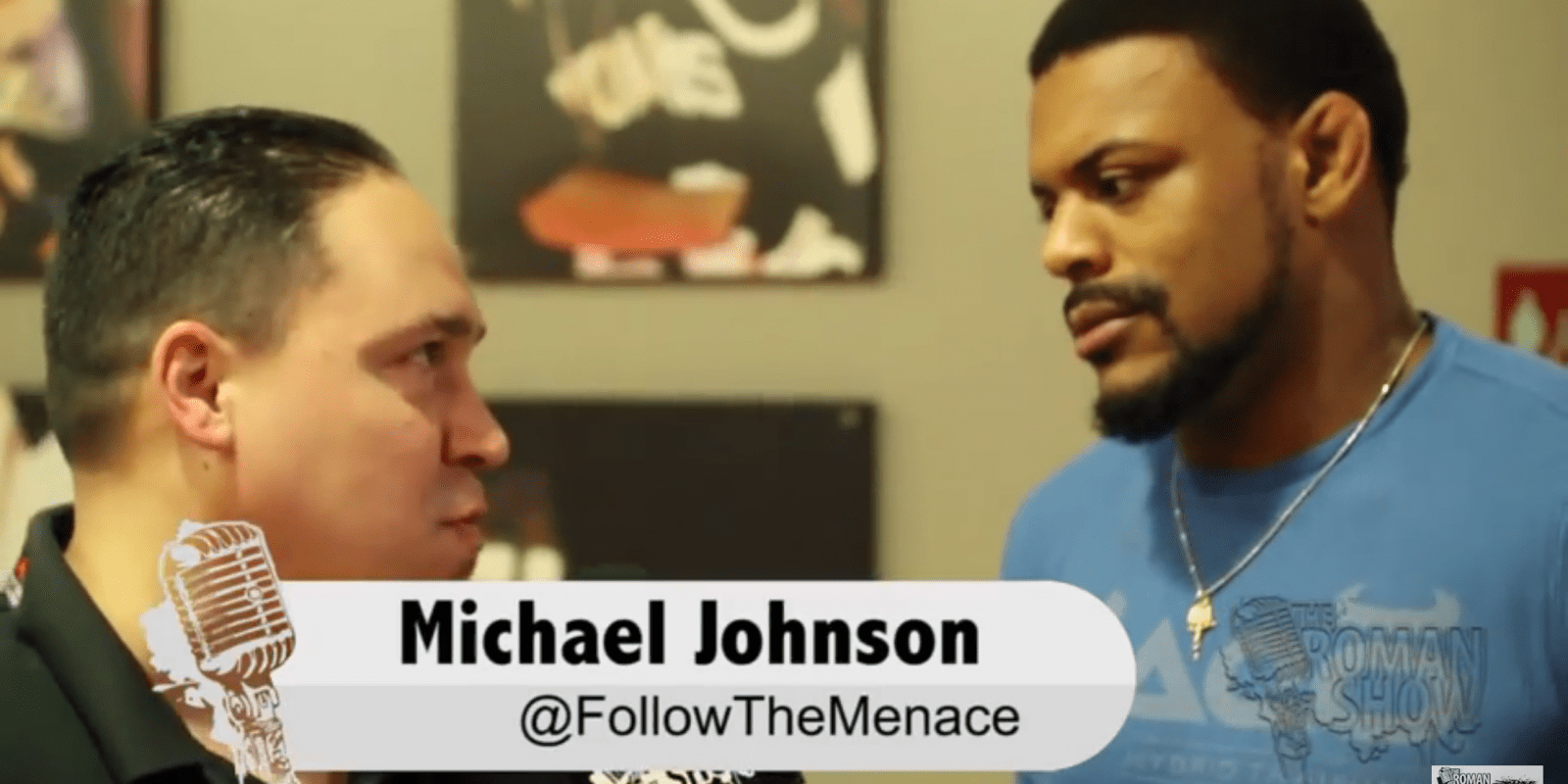 Blackzillians standout Michael Johnson (17-10) loves to prove doubters wrong and he plans to silence them against number one lightweight contender Khabib Nurmagomedov (23-0).

The Roman Show caught up with Johnson prior to his fight against the Russian at UFC 205 from New York’s Madison Square Garden. The fight card will be televised on Pay-Per-View Saturday.

“I am motivated to work hard,” he said. “I love being the underdog. People don’t give me credit for how long I’ve been in the UFC. At times, I have to prove a statement with my back against the wall.”

Johnson is coming off an impressive victory against Dustin Poirier by way of knockout in the first round. Nurmagomedov defeated Darrell Horcher in April.

He feels his opponent is tough, he said.

“He is a strong wrestler that likes to take people down,” he said.

“It’s just another night to go fight,” he said. “The city doesn’t make it much greater or much less. I am not psyched about being in MSG I am here to fight.”

Johnson also opened up about his training.

“That training gets you ready for a fight,” he said. “We go hard and push our partners. That’s the only way we prepare for battle. We have two days a week hard sparring.”