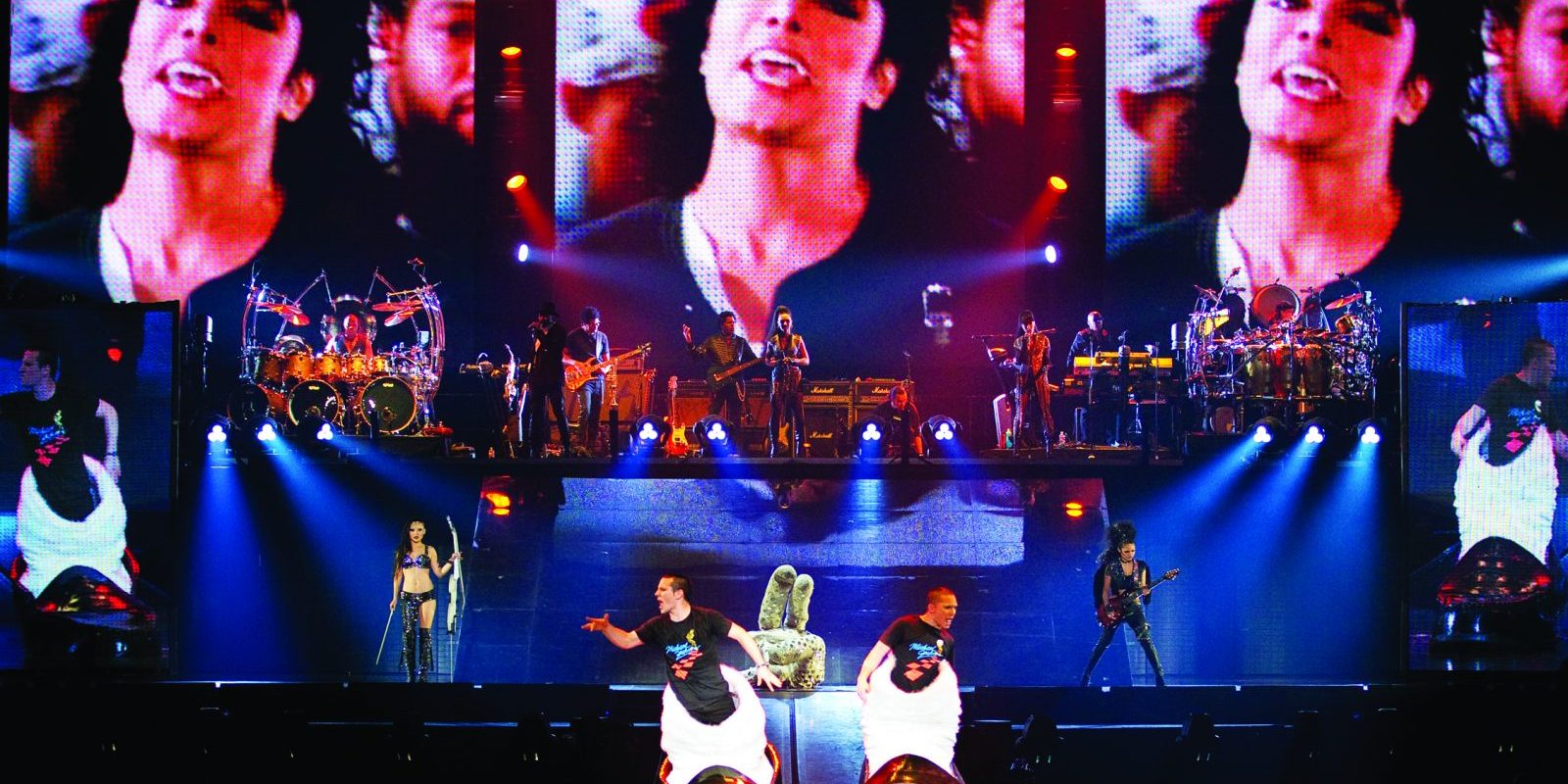 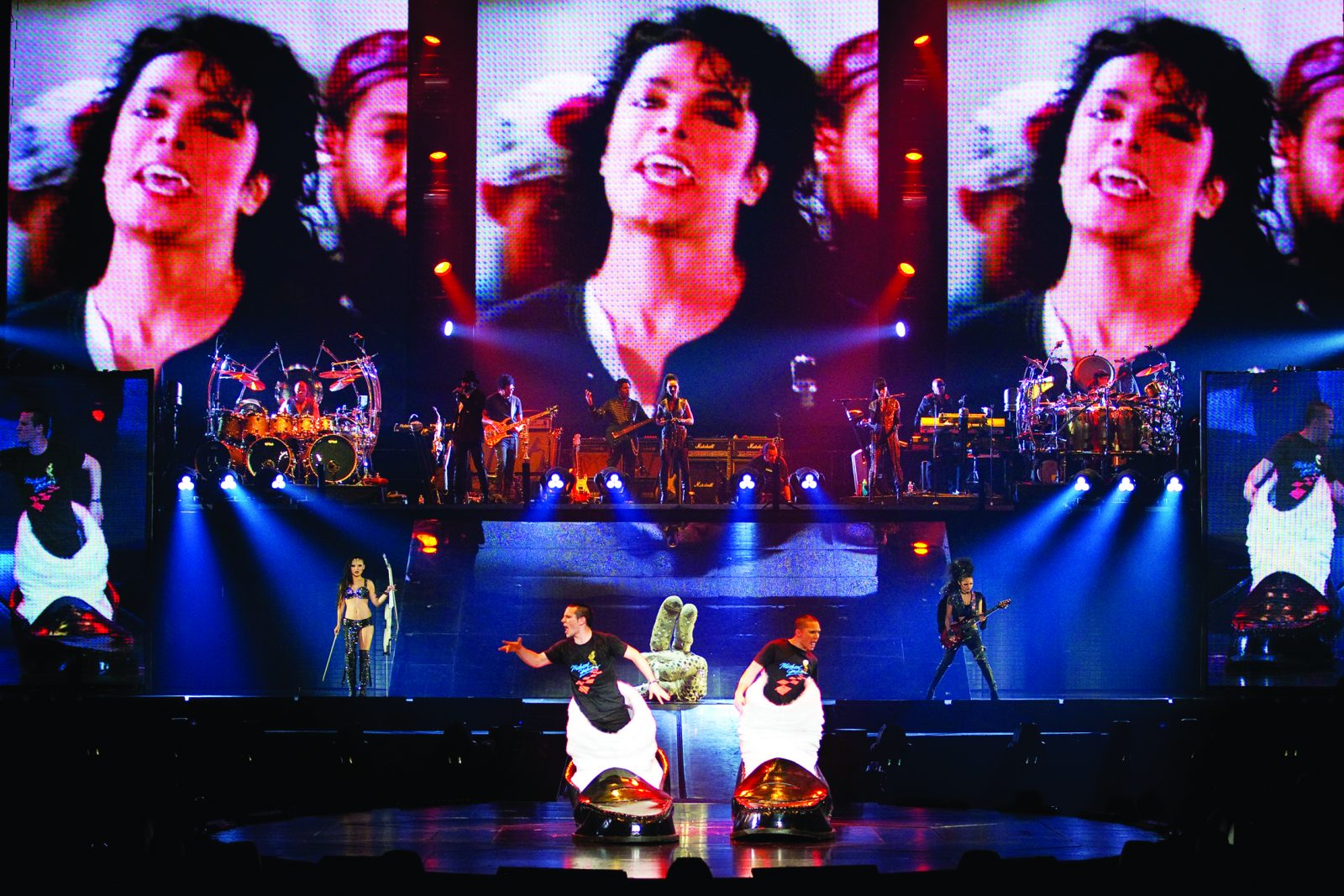 Sunrise, March 17, 2014 – The Estate of Michael Jackson and Cirque du Soleil announced today that Michael Jackson THE IMMORTAL World Tour, one of the top 10 grossing music tours of all time, will perform in Sunrise on Friday, May 23 and Saturday, May 24, 2014 at BB&T Center. Since its world premiere in Montreal in October 2011, this electrifying production has thrilled audiences across North America, Europe, Asia, Australia, New Zealand and the Middle East.

Starting today Cirque Club members have exclusive access to purchase presale tickets online at www.cirqueclub.com. Starting March 21 at 10am, tickets will be available to the general public at www.cirquedusoleil.com/MichaelJackson or by calling 1-800-745-8000. Tickets range from $50 to $125 each.
Created by Cirque du Soleil and directed by Jamie King, THE IMMORTAL World Tour is a departure from the company’s previous touring shows. Featuring 49 international dancers, musicians, and acrobats, it is presented in a rock concert format that combines the excitement and innovation of Michael Jackson’s music and choreography with Cirque du Soleil’s unparalleled creativity.

The underpinnings of THE IMMORTAL World Tour are Michael Jackson’s powerful, inspirational music and lyrics—the driving force behind the show—brought to life with extraordinary power and breathless intensity. Through unforgettable performances, the show underscores Michael’s global messages of love, peace and unity, and the band includes some of the same artists who previously worked side by side with Michael. Aimed at lifelong fans as well as those experiencing Michael’s creative genius for the first time, the show captures the essence, soul and inspiration of the King of Pop, celebrating a legacy that continues to transcend generations.