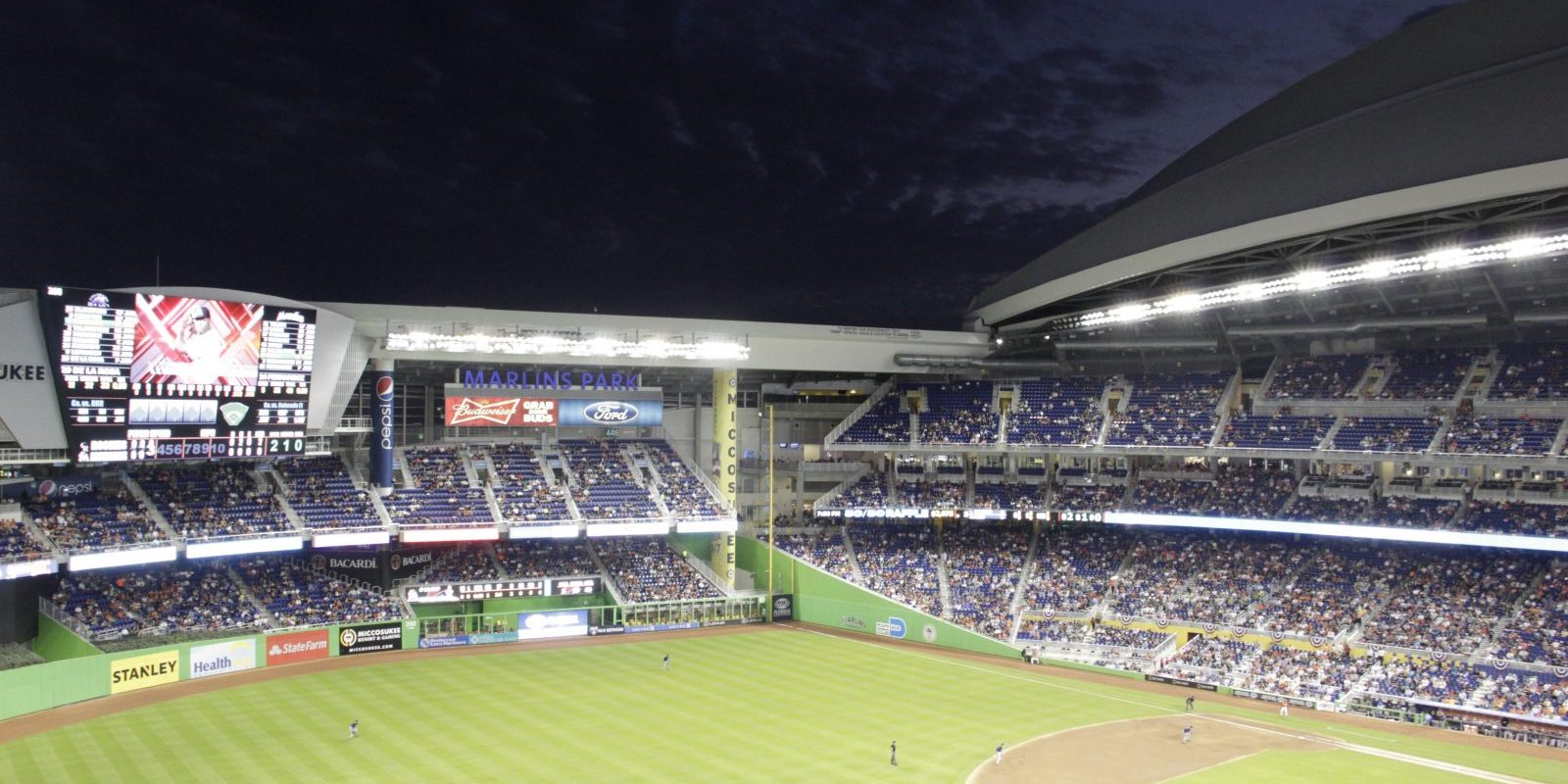 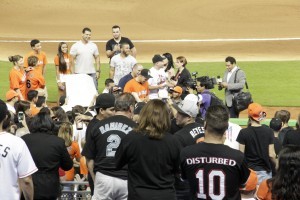 The Miami Marlins opened up the 2014 Opening Day against the Colorado Rockies in front of a sellout crowd defeating their opponents sensationally.
The Marlins routed the Rockies 10-1 in front of a crowd of 37,116 as the fish’s ace Jose Fernandez pitched a stellar game
In six innings, Fernandez struck out nine and allowed only one run. Marlins new face Casey McGehee also provided four runs with two double to help the winning cause. 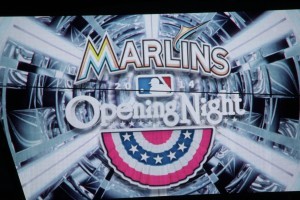 The Marlins will face-off against the Rockies till Thursday. Tickets on sale, here.
Right after the victory, the fans and ball team celebrated the win with a spectacular fireworks display. 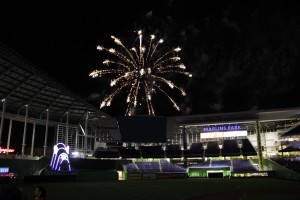