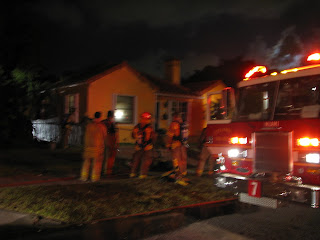 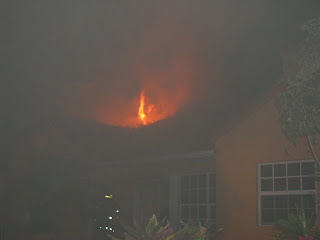 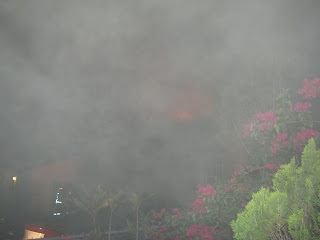 Fire broke out early Saturday morning on 1910 S.W. 17 street in the City of Miami. City of Miami fire were welcomed by Flames, which shot through the roof. No one was injured. City of Miami fire Captain William Hernandez says the blaze apparently started in the front bedroom and the house is heavily damaged. The cause of the blaze is under investigation.