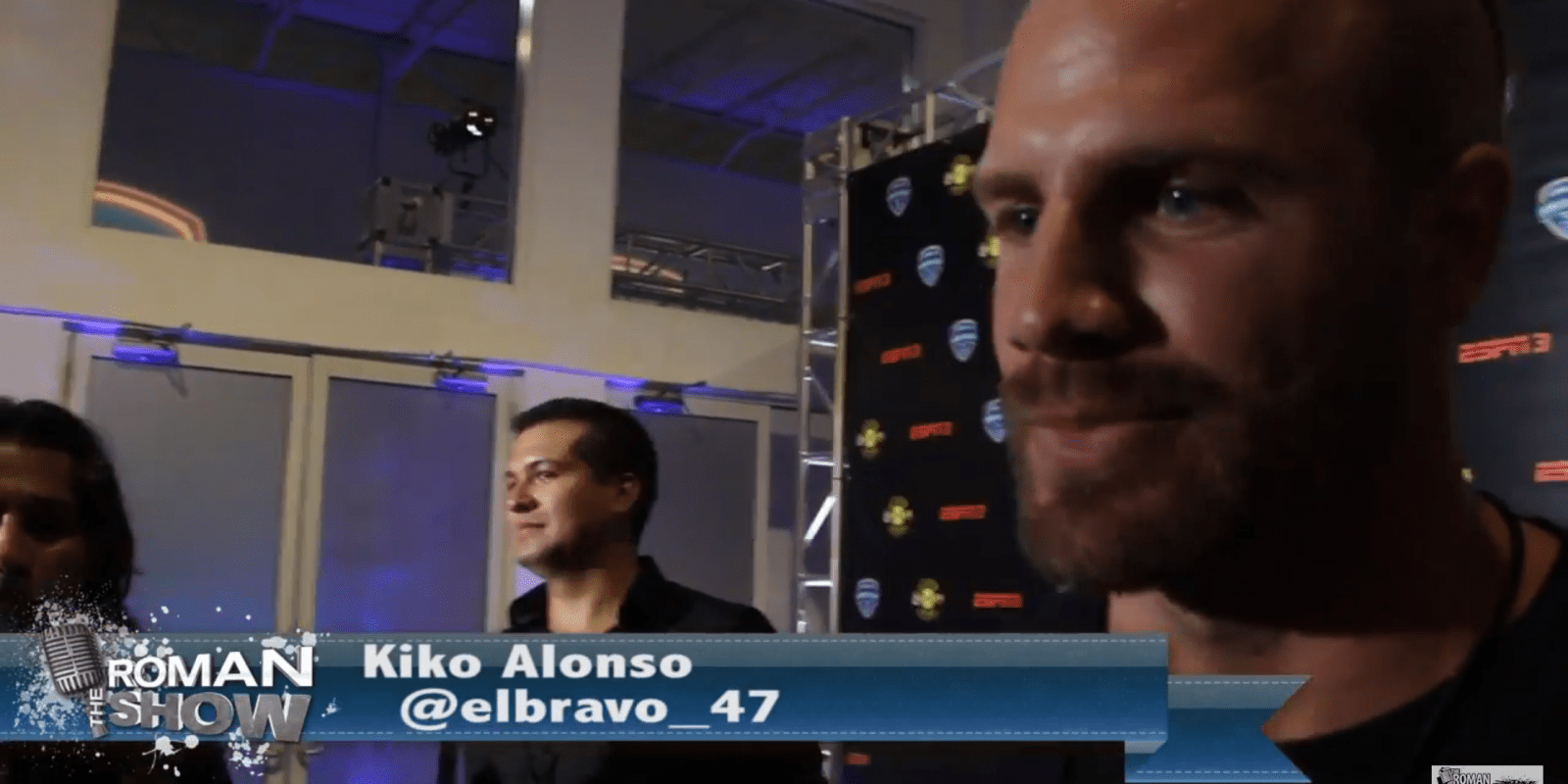 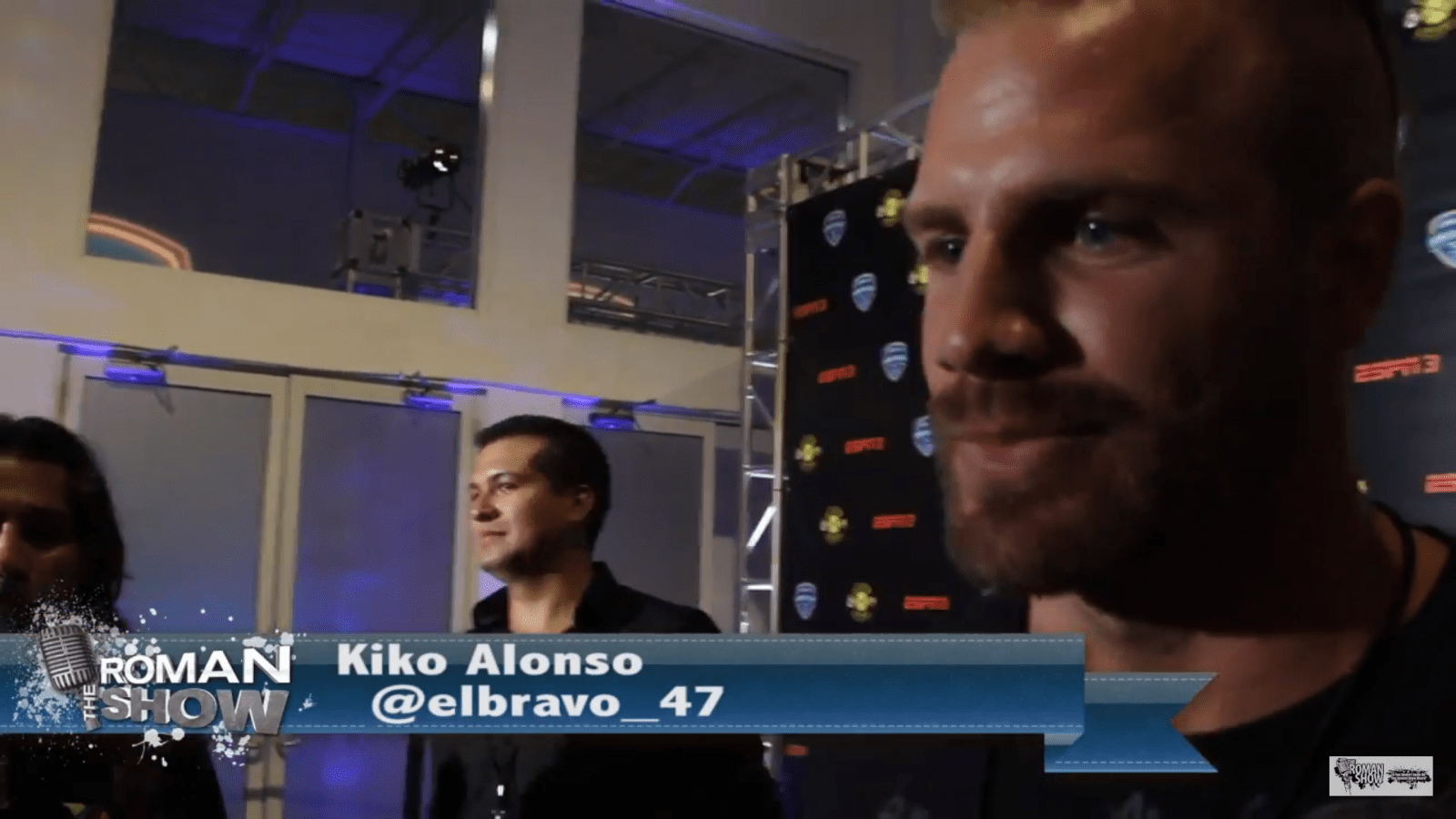 With the football season starting this week, one National League Football player has trained a different sport to get him ready for the action.

Miami Dolphins’ linebacker Kiko Alonso is a major fan of mixed martial arts and actually uses the training to help his performance on the field.

The Roman Show recently spoke to the Hispanic player at a recent Combate Americas show in Miami. He says the team is thinking positive going into the season. The Miami Dolphins open the season against the Tampa Bay Buccaneers, Sept. 10.

Watch the video interview below!

“We have high expectations and we are looking to take the next step,” he said. “We have good chemistry. We look what is going on. We have to keep moving forward.”
He voiced his opinion on combat sports.

“I am a huge UFC fan, boxing fan so anytime I can come out I enjoy it,” he said.

Alonso said he uses combat sports training to help his performance on the football field.

“My brother and I go to boxing Cubano in Hialeah,” he said. “We come down to Miami, me and my brother we get some boxing in. I like the cross training. I really don’t get hit much. I shadowbox and do some sparring.”

He also talked about his offseason and more.