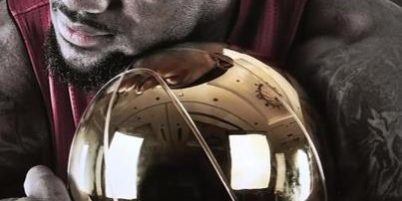 Miami Celebrates Miami Heat 2012 Finals Victory. In this video, Miami celebrates on the streets after the Miami Heat defeated the Oklahoma City Thunder to become the NBA champions. Watch out for people walking on taxi cabs and the famed My Ding-A-Ling song sang by Heat fans.