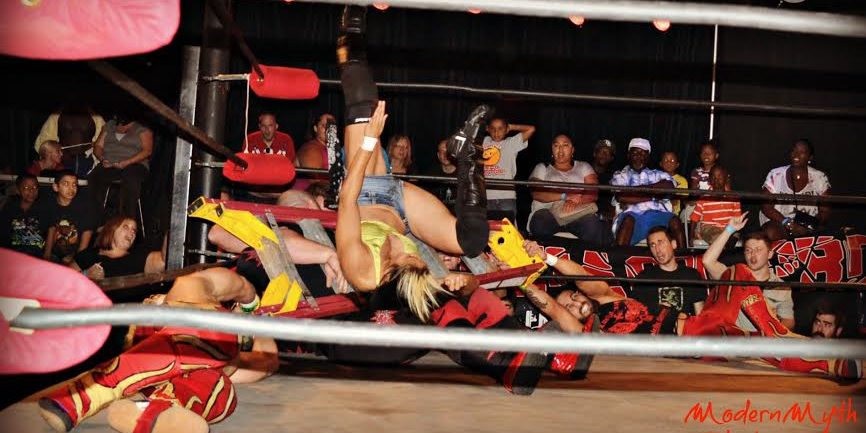 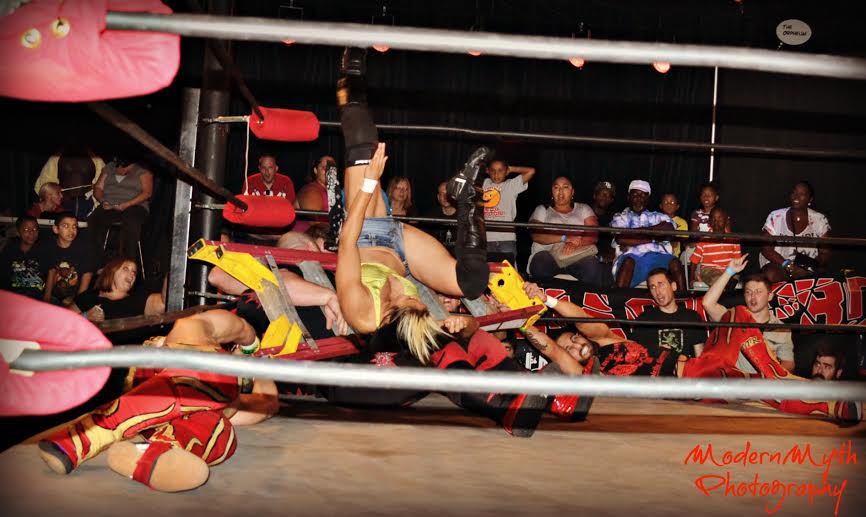 Mia Yim and Leva Bates are SHINE’S wrestling’s women’s tag team champions, but one of the Lucha Sisters says she is enjoying learning a new craft.
Yim joined The Roman Show this week talking about her upcoming shot at SHINE’S champion Ivelisse’s title at Full Impact Pro this weekend live www.wwnlive.com.
“I wrestled her at least 3 or 4 times,” she said. “I know her style and I know what is in store. She’s a challenge. She’s not easy to defeat. She pushes me to see what I can do and what I am capable of doing.”
Since teaming up with Leva Bates, she says it has been interesting learning a new craft. She says she has to adapt to a new style all the time.
“Leva and I are good friends,” she said. ”Its cool to team up with her cause its so different. She’s a different person every show. “
She also gave her opinion on women’s tag team action.
“I feel its not as popular cause people think the fans want to see one on one or want to see special matches,” she said. “I don’t know why women tag team aren’t as popular as they were back then. I am still learning. It’s a lot different than doing single matches.”
She also talked about her dating relationship with one half of Los Bendejos and the plus and minuses of doing so.
“The difference between Jay and I is that he likes the stuff on tv,” she said. “I love Japanese style. We support and push each other. “
She also talked about wrestling overseas and her start in professional wrestling.

Plus find out how to win tickets to by listening. CWF takes place May 10 at the Florida International University’s US Century Bank. Click here for tickets. 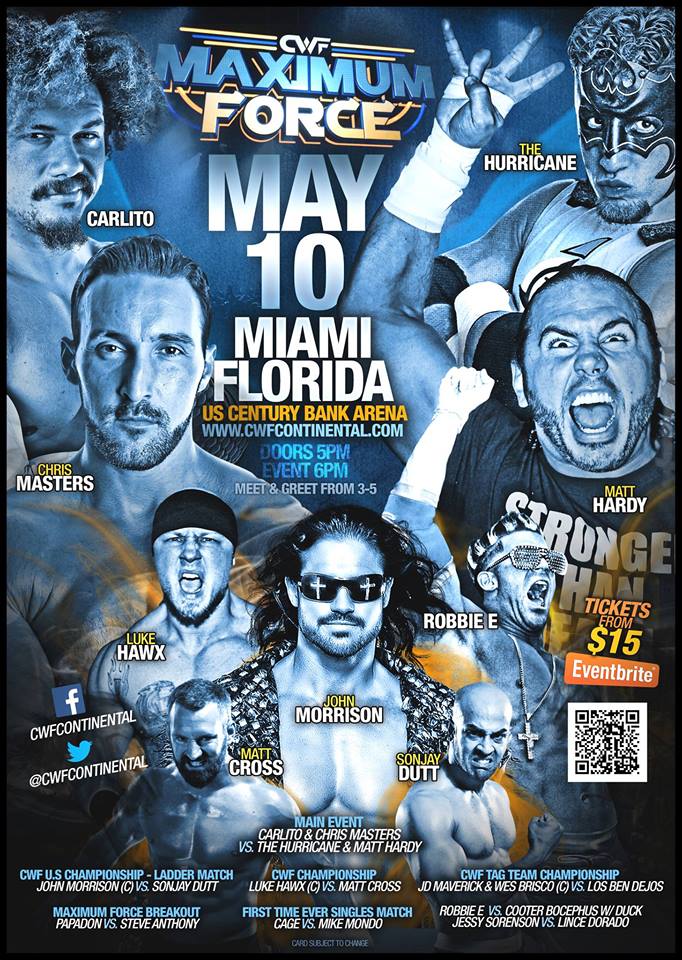