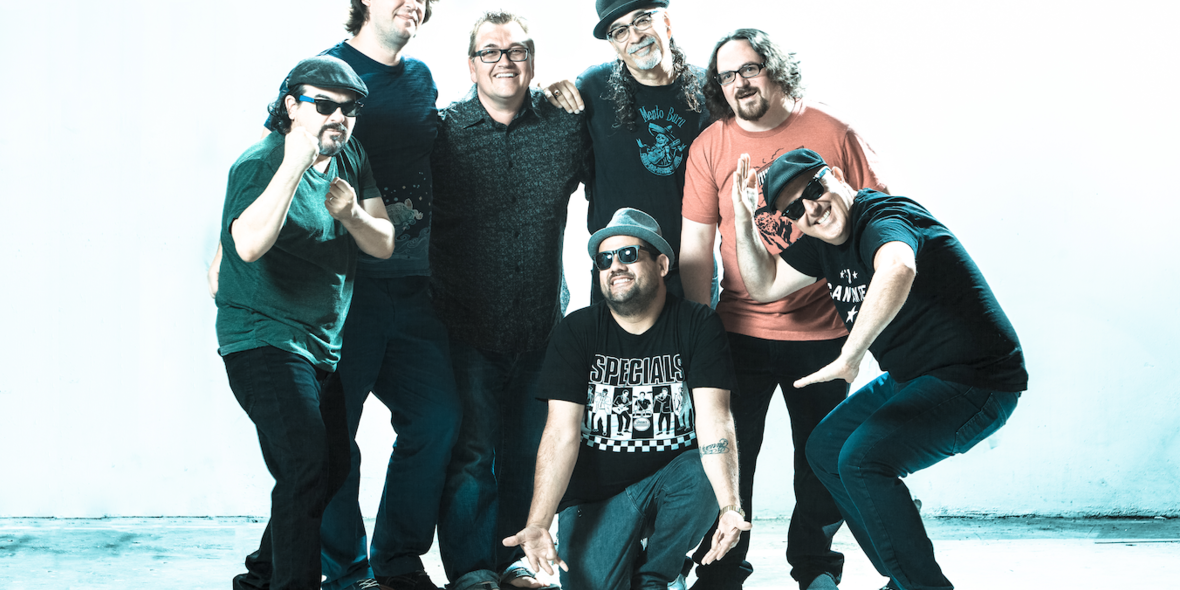 Some of the classics covered include “Donde Esta Santa Claus”, “Jingle Bell Rock” and “Feliz Navidad”.

Singer Matt Munoz joined The Roman Show to talk about the EP.

“When we picked these songs, we had so much time to do it and rearrange them,” he said. “We had a wish list of about 20 songs.”

Furthermore, he added: “We had to narrow it down. It came down to which ones can one put together quickly and the impact creatively and make them catchy.”

Choosing the songs to cover was challenging, but he looked back at covering “Donde Esta Santa Claus”.

“It got my attention when I became a father. I would listen to all the Christmas songs all the same old songs,” he said.

Moreover, he said, “I don’t know how I came across it, but it is a song that like there’s a Chicano kid signing a Donde Esta Santa Claus. I started tripping out.”

Originally, the song is by Augie Rios released in 1958.

Since February, the band has not performed live.

However, the band has been busy working on the EP and they were putting the finishing touches on a all-Spanish album.

Over the years, the band has shared the stages with top musical acts like The Specials, Los Lobos and The Dirty Heads.

The EP is available now on all streaming platforms.