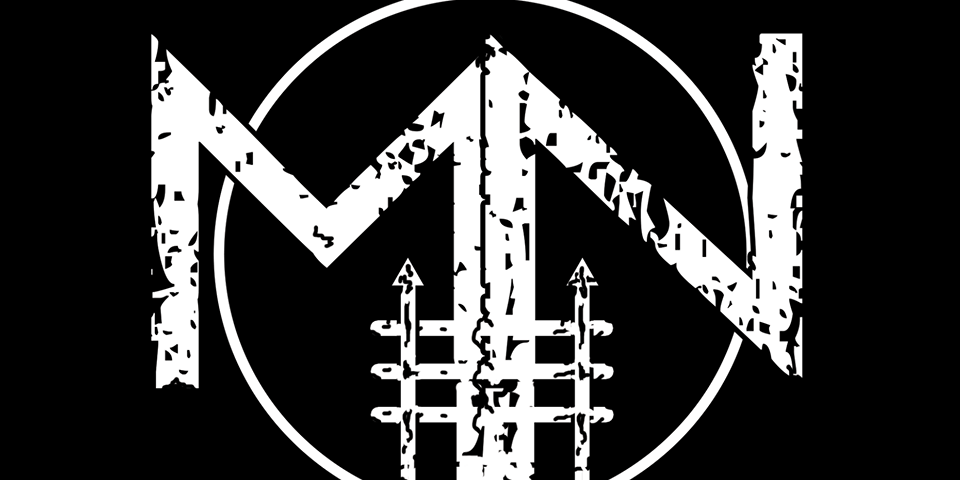 Orlando based metal band Meka Nism is looking forward to hit the stage and perform their new music from their latest LP.

The band released The War Inside recently, which is available for streaming. Lead vocalist Meka spoke to The Roman Show about the band’s latest work. The band can be compared to the sounds of Lacuna Coil and In This Moment.

“This is s strong concept album it relates to other releases,” she said. “Because they go together it’s a collective story. It’s really about what we struggle with. Everyone has internal battles whether its depression. All the things we deal with. Life is feeling like you are slave like if you are fighting something. You are trying to determine what is the best thing to listen to. We had the opportunity to look at it as sacred space as empowerment. The music we listen to becomes our mantra and become the voices in our head.”

The band since it is waiting to produce a full complete album but is currently self and fan funded.

Meka also opened up about how Japan influenced her life and career.

“I am a spiritual person,” she said. “I had a feeling and I went with it. I got a job teaching English when I graduated college. I had a feeling I was going to explore and find the group to play with I found Japanese sisters.”

She played in a group called Origami Girls.

Hear the complete interview as she talks about producing music videos, lyrics and more.