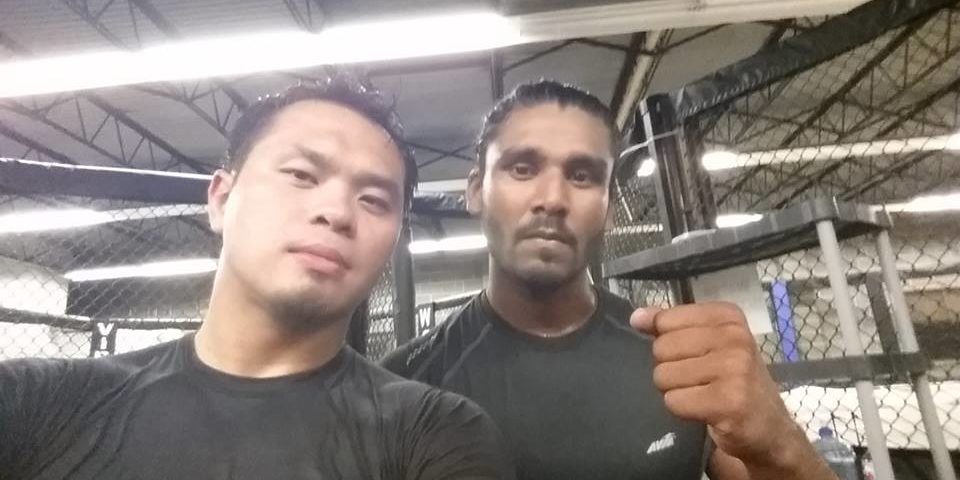 It was in Mayura Dissanayake’s nature to step up and save a victim’s life from robbers.

In an exclusive interview with The Roman Show, Dissanayake opens up about how he came through to help an incident victim. Dissanayake is a semi-pro mixed martial artist who works at gas station as a store clerk in Texas. When he saw the victim get assaulted, he quickly came to

“Ive been like this all of my lie everytime I see something like that,” he said. “I was ready for it I wasn’t trying to be a bystander and watch what was going on. I just went outside and helped the guy.”

The incident happened in early July, but soon after went viral on the internet garnering over 4 million views. So much so that UFC president Dana White has made a comment on the act of heroism.

“I had this video all the time I showed my friends on facebook and people were like wow good job.” He added. “I had no idea it would be this big. It has more than 4 million views.”

Dissanayake is a native of Sri Lanke who came to the states to gain Mma with hopes of one day making it to the the UFC.

He was said he was shocked to learn how much of a good deed has gained him so much attention.

” I am pretty sure it will make it easier for me to make into the UFC,” he said.

He added that the UFC has not contacted him and that he is set to fight in an amateur fight in August before going pro.