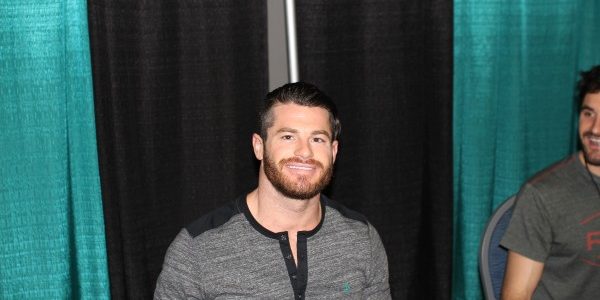 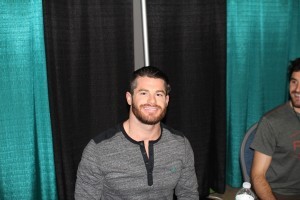 Matt Sydal, known as WWE as Evan Bourne, says he is more than ready for to compete with the best in the industry since his departure from the biggest wrestling promotion.

He spoke to The Roman Show about a feud he’d like to have and how he is better prepared today, then he was when he was signed with WWE. Sydal was a guest and competed at Ronin Pro Wrestling at the Magic City Con over the weekend.

“The feud I missed out on was me and Rey Mysterio,” he said. “We could have gone longer. The matches we had were classics. I was fortunate to have a run with Jericho. Now is what I would love to have a feud with Jericho. I am ready.”

Sydal is now working for Ring of Honor. He said when he was released from WWE, it was a time for him to work with guys he had kept an eye on and to rekindle old feuds.
“Delirious I haven’t wrestled him in 8 years. Its time to prove what I’ve learned and he can show me things too,” he said.

He also said he learned the most from Chavo Guerrero, when he was in the WWE.
“The most fun I had working with was Chavo Guerrero,” he said. “That’s the guy I had the most fun with. He taught me a special type of wrestling. Its something you can’t learn watching tapes. You can only learn it physically.”

“Anyone who says when you wrestle a j styles to be careful is a moron. He is possibly the best pro wrestling at this very instance,” he said. “You can’t deny he is top 5. Its not ballet. I’ve wrestled him a ton of times. No accidents no problem.”