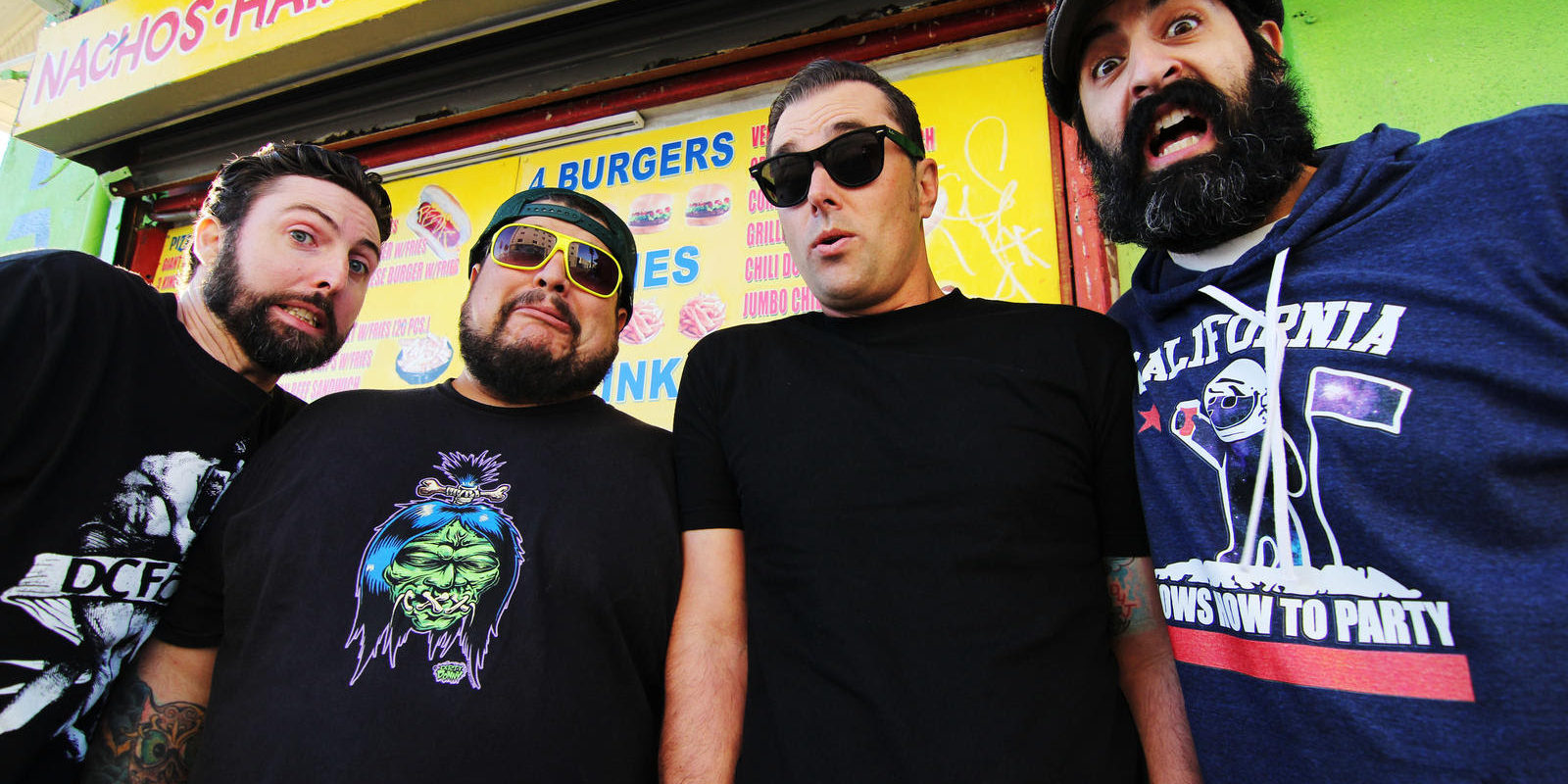 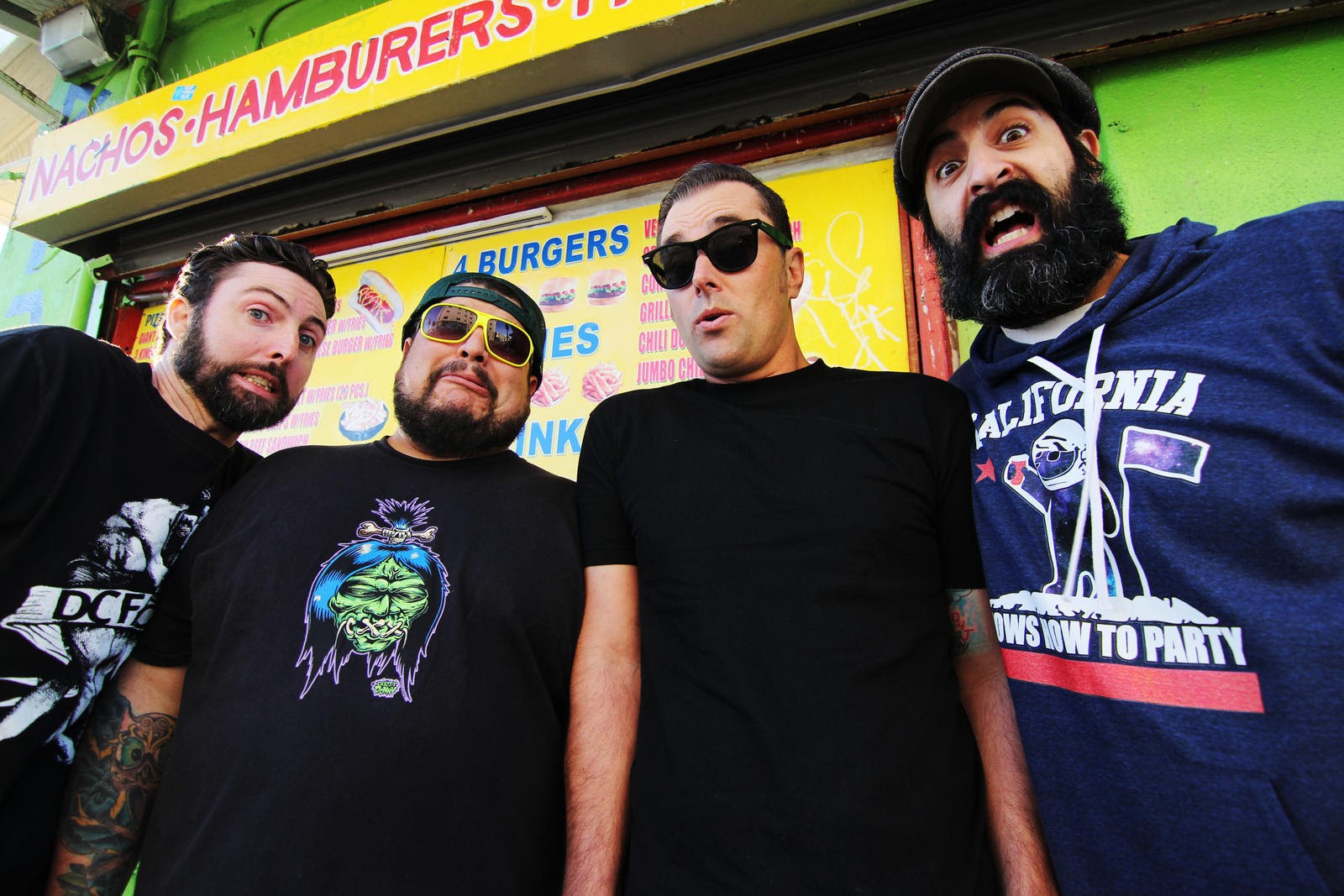 Alex and Steve spoke to host Rodolfo Roman about the reasoning behind Snow Day and the inspiration behind the music.

The boys also talked about the future of punk rock as 2016 was a year where mainstream punk bands like Green Day, Sum 41, Good Charlotte and Blink 182 had successful albums after being out of the music map for a while.

The band talked about the motivation behind the holiday music.

“We started writing in January,” Steve said. “We were going to originally have one son but three songs came out of the whole thing. We felt like having that winter spirit.”

Steve said although the mainstream bands are putting out albums and it could be getting attention, punk rock music isn’t going anywhere.

“Music is always going to be there because it’s coming from a place that people are creating. It’s genuine. Its not created for marketing purpose,” Steve said. “It comes from musicians that love what they do instead of generating money.”

Alex followed by saying that the popularity of punk rock can be witnessed at the live shows.

“The shows are still full of people,” he said. “People still love punk. There might be a rejuvenation of mainstream but even if it doesn’t there will still be a punk band putting out music.”

Hear the complete interview above.