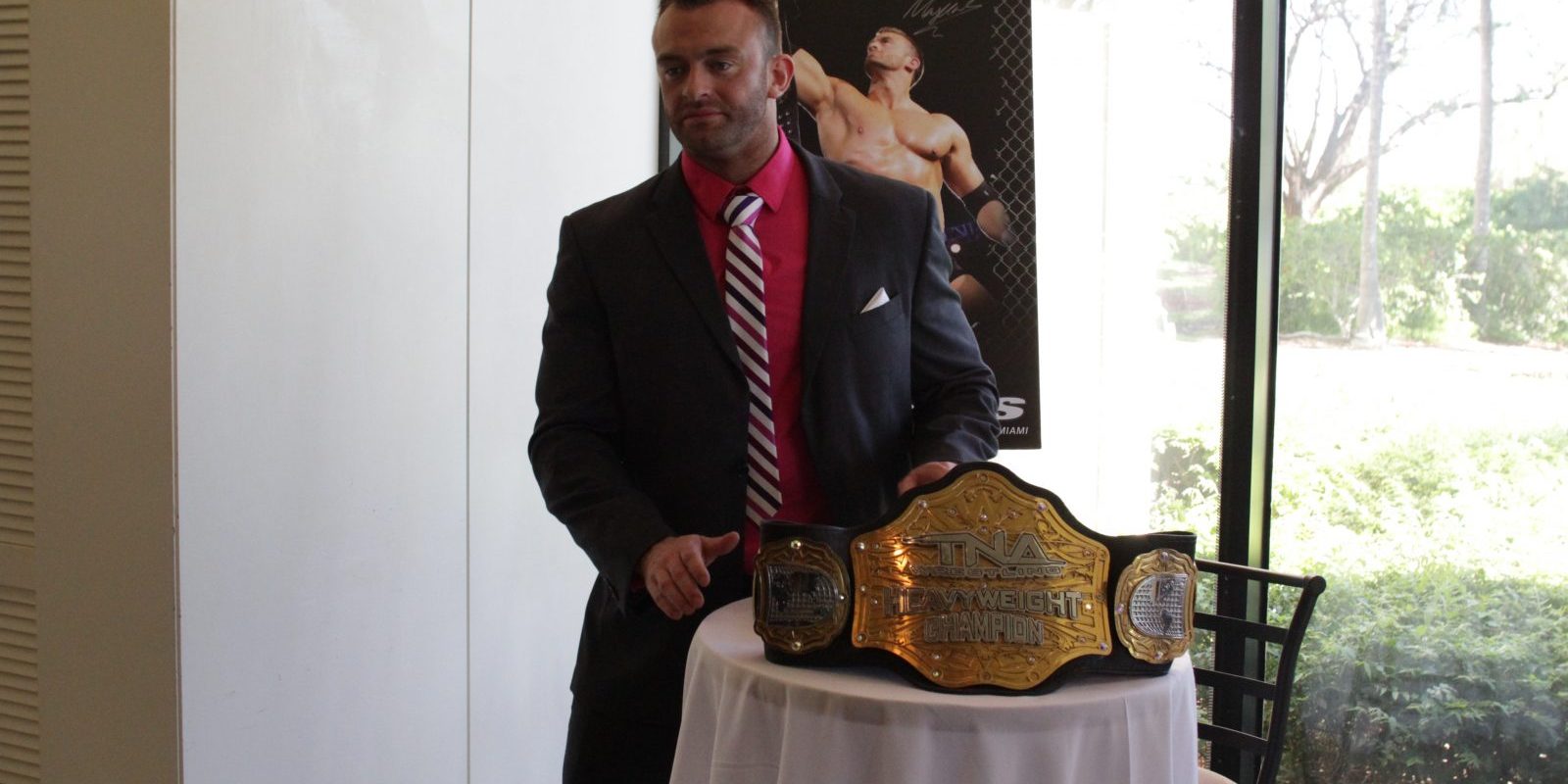 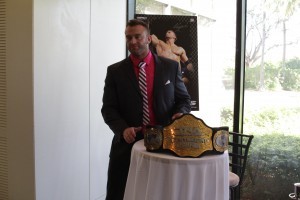 TNA Impact Wrestling’s heavyweight champion Magnus says it is a matter of time till the sport welcomes more European professionals.
“When you talk about Europe wrestling you talk about predominately British and Irish wrestling, but there are great talent in Germany,” he said in an interview with The Roman Show. “It’s just a matter of time before there are wrestlers from other areas like France or Spain. The only main thing from Brit wrestlers is that we get an ingrain from an early age from where we get started in the business about holds and counter holds and mat wrestling. We work in smaller rings so you can tell the difference.”
Magnus defends his title in a steel cage at the Pay-per-view TNA Lockdown at the BankUnited Center in Coral Gables, Fl. against Samoa Joe. Tickets are on sale. Doors open at 6:30 p.m.
Magnus said a person could tell the difference of who trained who.
“We’ve been trained by those guys who had the British tradition wrestling, but we meshed it and blend it with the desire kind of sports entertainment on the American scene,” he said.

He voiced his opinion about facing an old foe.
“I think anybody who has followed TNA and has the show know that Joe and me carry a long history and good chemistry as both as an opponent and partner,” he said. “I think this match will be physical intense and less technical. It will be violent.”
For card information click here.
He also talks about his match and more.
Watch more the complete interview…