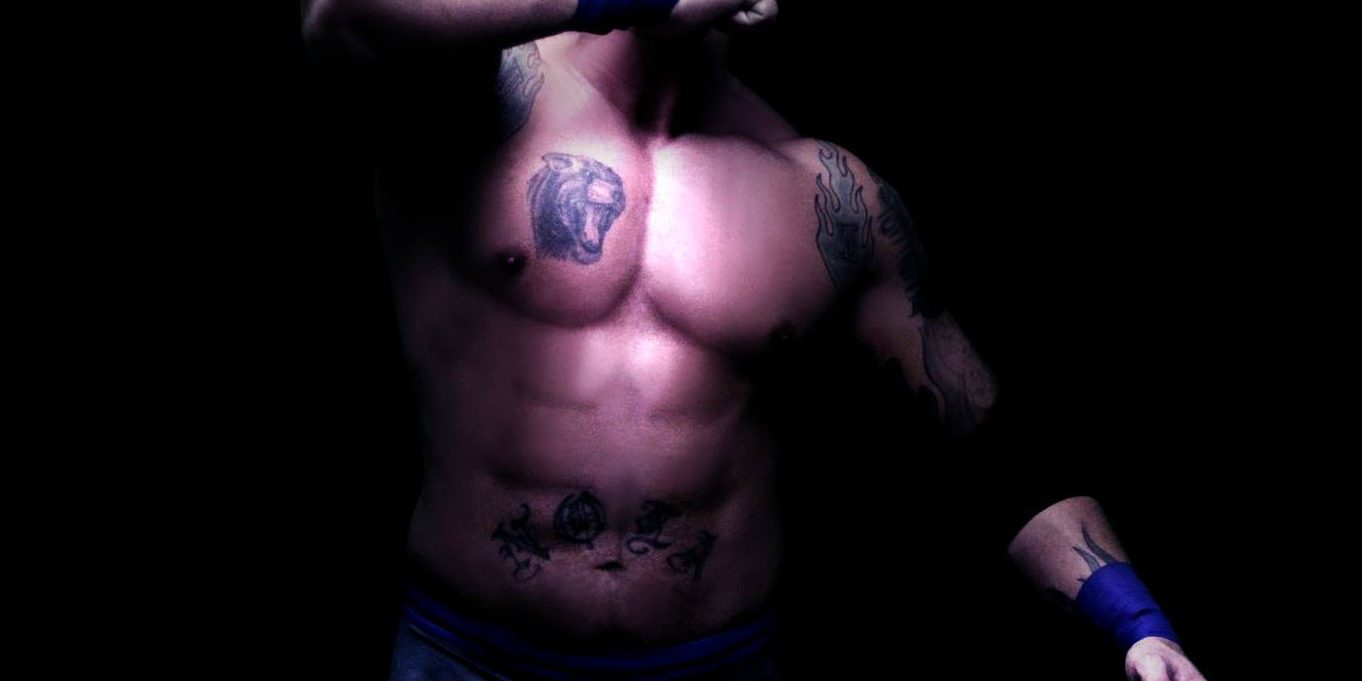 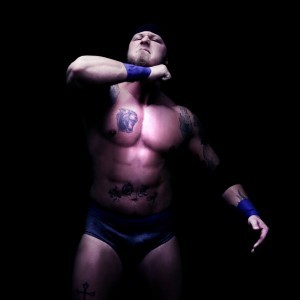 Independent wrestling superstar Luke Hawx isn’t afraid of backing down from a fight and he is calling out the best of the best of professional wrestling.

“Line them up. I’ll knock them down,” he said in an interview on The Roman Show. “I am the hottest guy in the independents right now. If someone has an issue, step up.”

The question arose after he called out WWE superstar and former UFC heavyweight champion Brock Lesnar on a Youtube video while working out with Youtube sensation CT Fletcher.

Hawx has a match at Extreme Rising March 1. He voiced his opinion about former ECW champion Shane Douglas not being affiliated with the promotion. He stated that the company is better ran today than when Douglas was on board.

“I’ll be damn if I go anywhere where Shane is in charge. He knows nothing about wrestling,” he said. “He’s there to get a payday. He is stuck in the 80’s. He doesn’t realize he is over 100 pounds over weight. It doesn’t go to his brain.”
Hawx also spoke about his feud with Matt Hardy, wrestling in different countries and what he will be participating in during Wrestlemania 30 weekend in Louisiana.