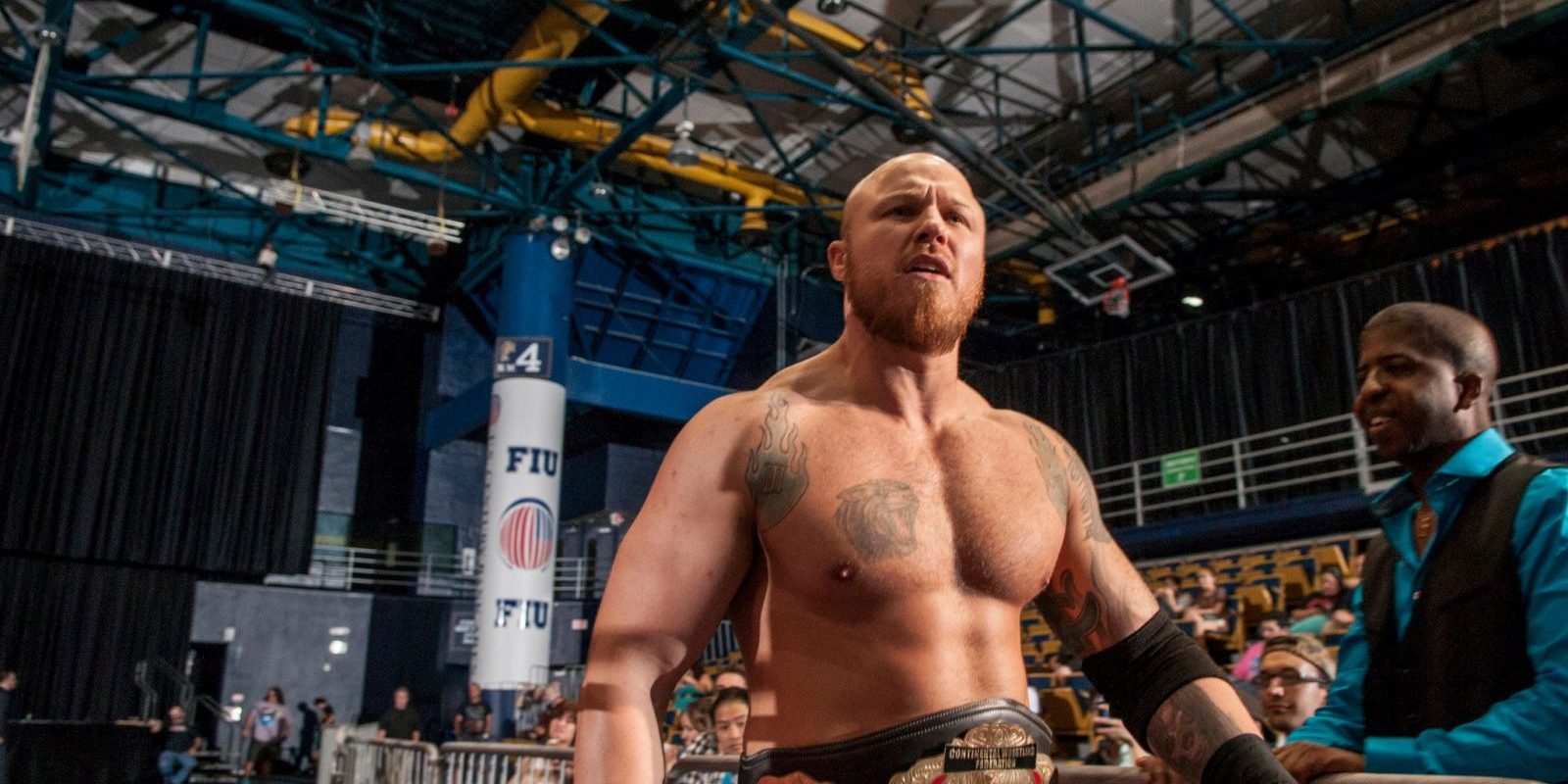 Independent professional wrestling star Luke Hawx says he has several favorite places where he enjoys performing, but one state comes out on top, Philadelphia.
In an exclusive interview with The Roman Show, Luke Hawx spoke about his career in Miami during the CWF Maximum Force event.

“I love wrestling everywhere, but I have my favorite spot. I love Philadelphia cause the crowd and the fans. The fans are good everywhere, but they are a bloodthirsty crowd in Philadelphia. They are loyal. They back you and they back you up hundred percent.
I like going down to Mexico. I like going down to England, Minnesota and of course New Orleans. Nothing beats the south. It’s a different of crowd. The south is not an Internet crowd. It’s a wrestling crowd wrasstling crowd,” he said. 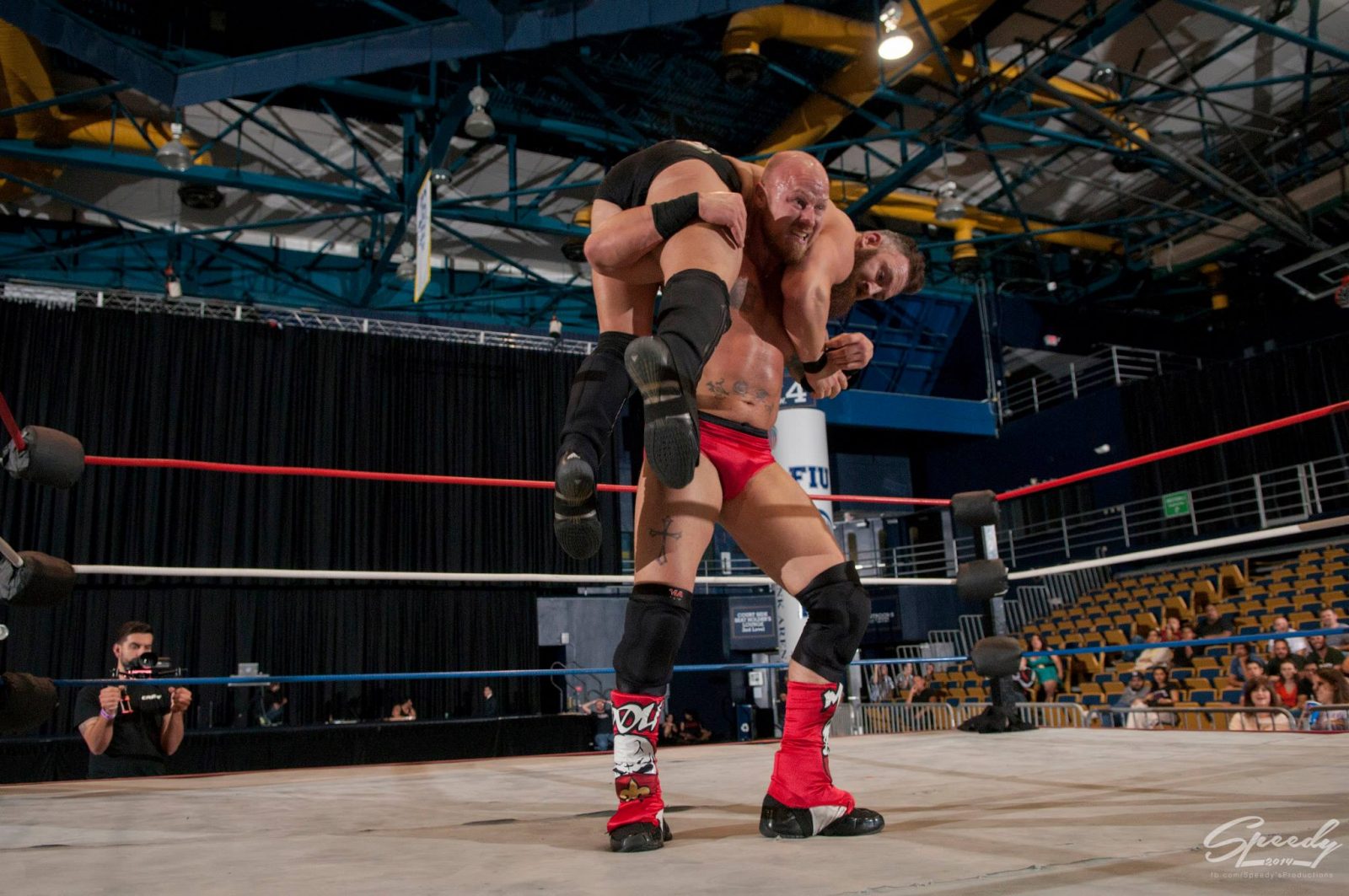