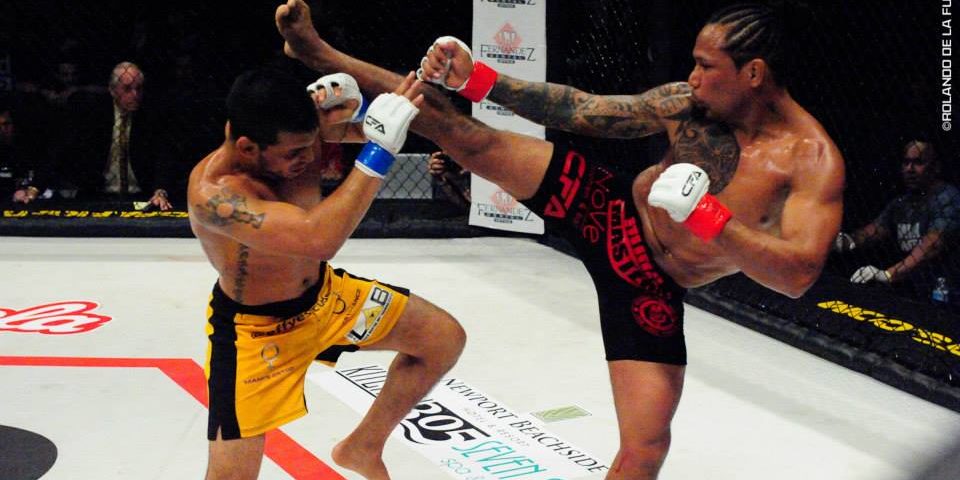 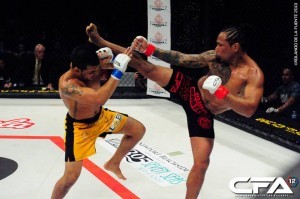 Luis Palomino gets ready for battle July 5 for WSOF 11

Miami’s Luis Palomino (22-9) has been on several campaigns asking for a specific fight on social media, but just days before his fight against Benny Madrid (7-1) at World Series of Fighting 11, he says he is grateful to compete.

In an exclusive interview with The Roman Show, Palomino spoke in regards to his opponent on July 5 in Daytona Beach, Fl. The show will air on NBC at 4 p.m. ET.

“He has my respect for taking the fight in short notice,” he said about Mardid. “They went through a lot of fighters to find me an opponent. He is a well rounded fighter.”

Palomino took to social media to ask his fans to support him in getting the WSOF to give him either a title shot at the lightweight belt currently held by Justin Gaethje or a crack at new comer Melvin Guillard, former UFC fighter.

“When I heard Melvin signed with WSOF, ‘I said I want to fight him’,” he said. “I posted I campaign about it with all due respect. Fans loved the idea.”

Palomino recently defeated Jorge Patino in January, while Madrid just suffered his first loss in September. He had been in a 7 fight-winning streak.

However, the Peruvian said although he would like to get a shot at the title, his mind is on Madrid.