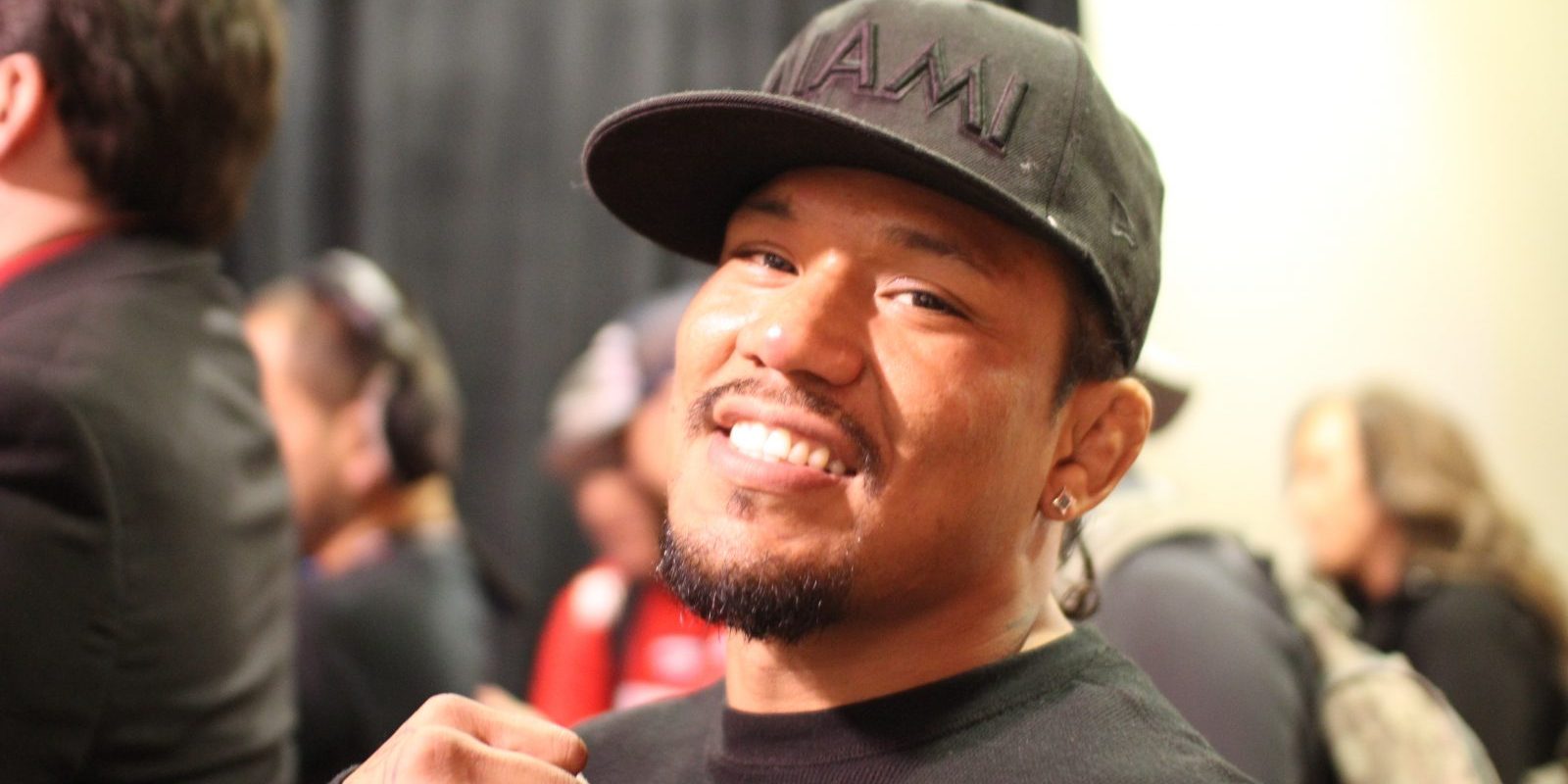 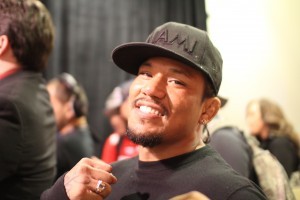 Soon after his impressive knockout victory at World Series of Fighting 08 against Jorge Patino, Luis Palomino said he deserves to be the next in line for Justin Gaethje’s lightweight title.
Category: MMABy romandhJanuary 19, 2014Leave a comment