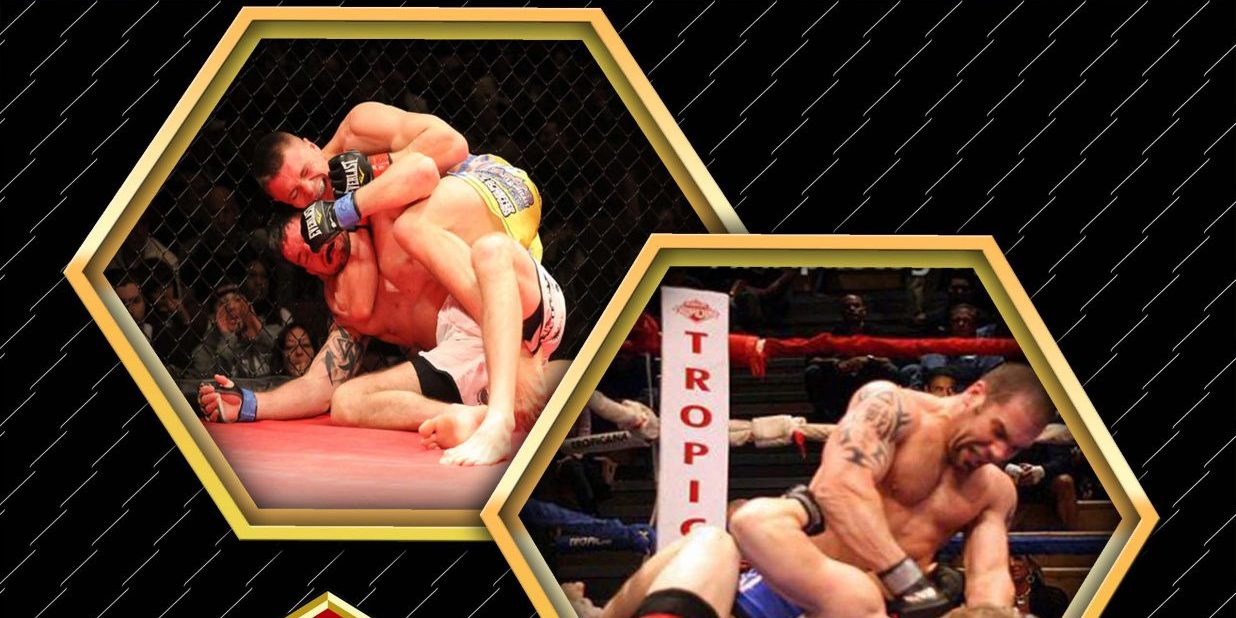 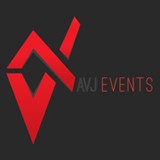 “We are excited about returning to the Tropicana resort with another night of high level MMA action,” said Ring of Combat President, Lou Neglia. “This is the second ROC card of 2014 and again we are pulling no punches and delivering a high octane card with 6 title fights that includes Wade VS Perez,” Lou continued.

In the main event, hard hitting and current ROC heavyweight champion, Brendan Barrett (9-5-1) will put his title on the line as he takes on midwest KO artist, Justin Woods (4-0) in a fight that has fireworks written all over it. 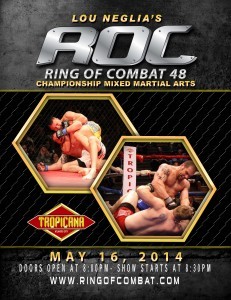 The co-main event is the super fight that has been years in the making. Surging fighter and ROC lightweight champion Chris Wade (6-1) takes on east coast phenom Frankie Perez (8-0) of New Jersey in the most anticipated ROC matchup since Chris Weidman versus Uriah Hall at ROC XXXI.

In other title fight action, Pennsylvania’s Matt Rizzo (6-1) makes his ROC debut as he takes on Jimmy Grant (3-1) of New Jersey for the vacant ROC flyweight title.

Rising star Julio Arce (5-0) looks to show why he is among the elite bantamweights of today as he defends his ROC title against hard hitting Justin Dalton (8-7) of North Carolina.

After an eleven month layoff, ROC national featherweight champion Andre Harriosn (6-0) returns to ROC to defend his title against Neil Johnson (7-6) of Virginia.