You are here:
InterviewsLOCAL NEWS (MIAMI) 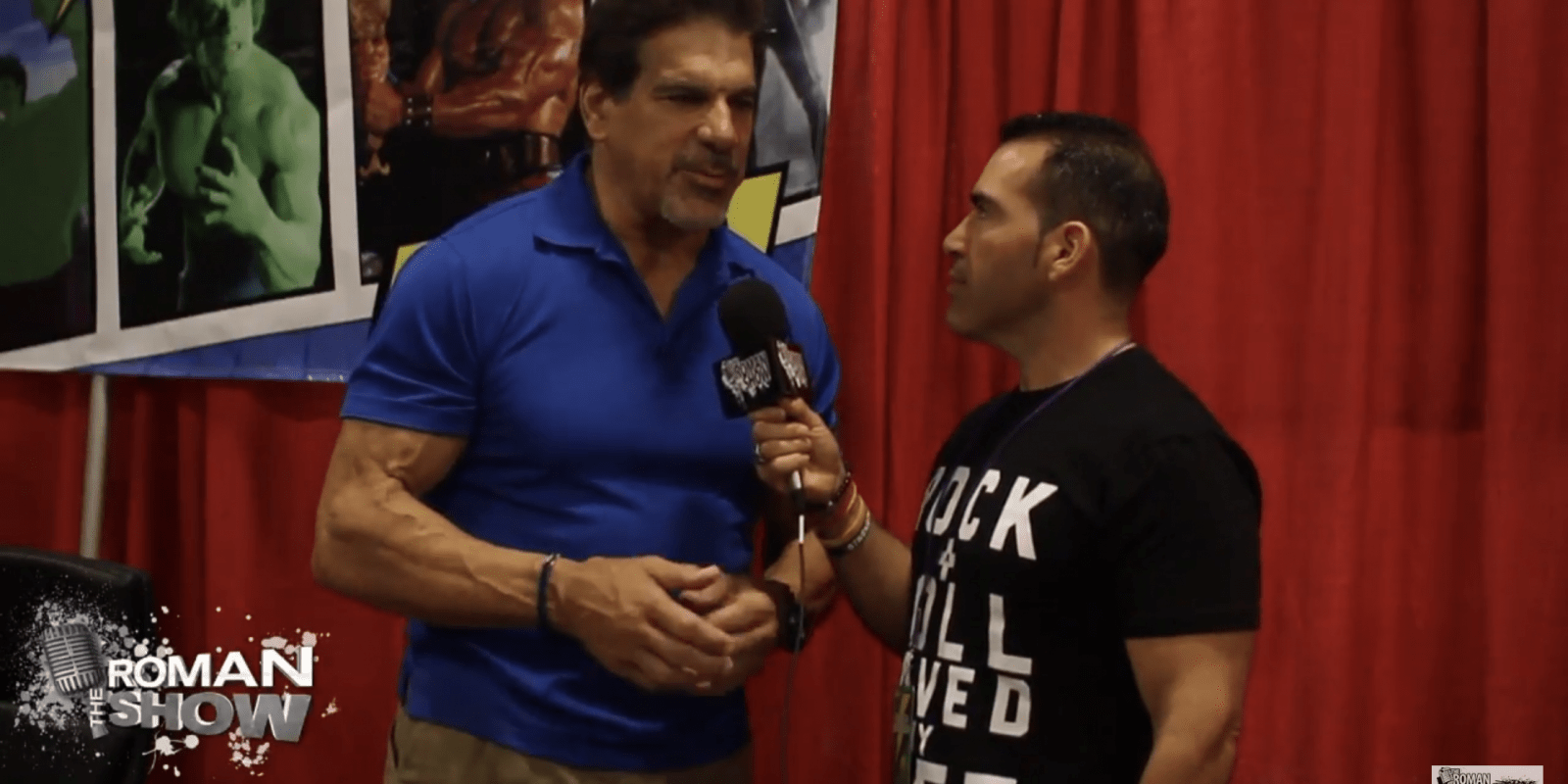 The original Incredible Hulk and legendary bodybuilder Lou Ferrigno said the reason for his strong relationship with the late musical icon Michael Jackson was admiration.

Ferrigno spoke to The Roman Show at the annual Florida Supercon earlier this month.
He spoke about his relationship with Michael Jackson.

“He was a close dear friend of mine,” he said. “I admired his passion for music and he admired my passion for fitness. That’s why we hit it off as good friends.”

He later added, he said just like him Jackson was all about “consistency and perfectionism”.
He also said he is a fan of the current bodybuilding world.

“Kai green and Phil Heath are phenomenal, but Kai Greene now I think could have won it seven or eight times, but you need to develop that hunger keep that hunger.”

He also compared to the current status bodybuilding to the time where he competed.

“My time is more symmetrical,” he said. “Now a days we have different competitors the physique is very blocky. I miss the 70’s because it was more for the love of the sport.”

He also said that if he had the chance to rewind the hands of time, he would have competed in Mixed Martial Arts.

“Probably martial arts because I’ve done Karate,” he said. “I’d like to get a couple of degrees in black belts because in your twenties you have that flexibility you can fall down and get up again.”

He also talked about training Chuck Norris, the Avengers and current Hulk character and more.