LIVEKILL EP LOOKS AT HIROSHIMA BOMBING WITH A POSITIVE MESSAGE 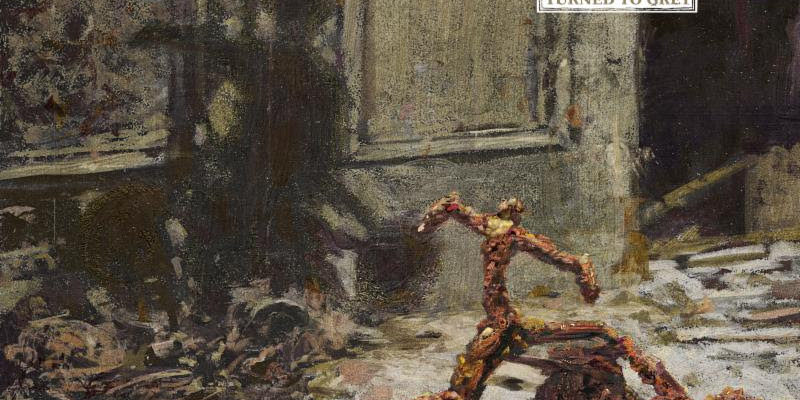 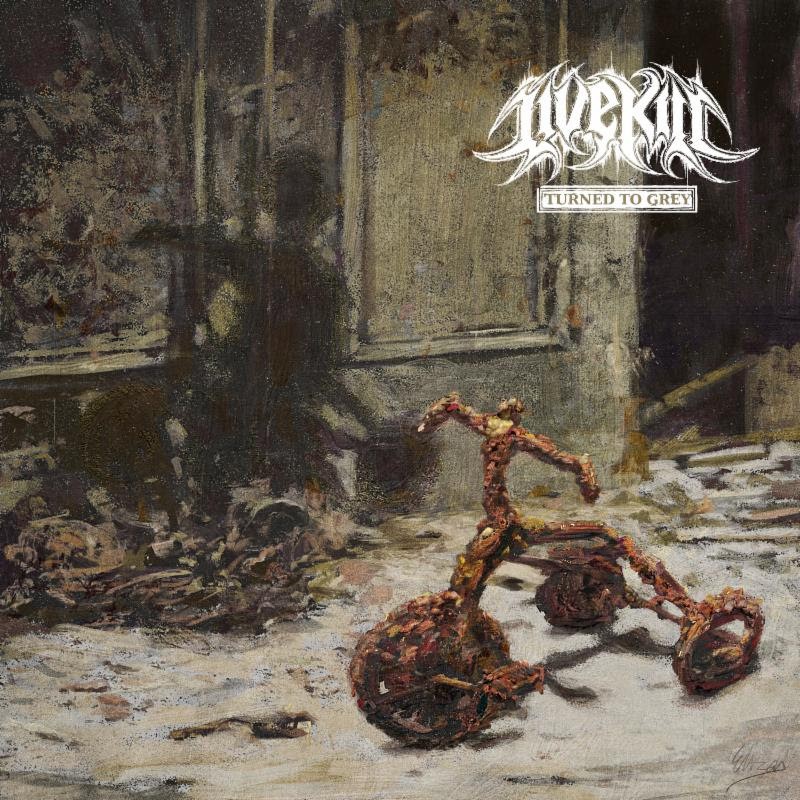 South Florida metal band LIVEKILL wants to get a positive message out to the public through their latest EP.

LIVEKILL’s guitarist John Snell joined The Roman Show this week. Snell said that their latest EP Turned to Grey is inspired by the Hiroshima bombing, during World War II. The album is available for streaming.

LIVEKILL will perform at Respectable Street, 518 Clematis Street, with Doyle, Natsuki and The Coven on October 19.

“Going this route one night I am up late on the Internet and am going through things and I see these shadows left on the walls left from the Hiroshima bombing,” he said. “I found myself thinking who are these people. I saw a guy with a cane and a hat and just a shadow and nothing left. I was ‘who was he, who are these people’?”

He later added, “That’s where I went with this. I wanted to come from a different point-of-view not from war, bomb but from the people to validate this and let it sink in.”

Snell said the feedback has been positive.

“The feedback has been very good,” he said. “You put stuff out there and you don’t know what the response will be then you get that response. On Facebook, I have people messaging me from France, Australia and South America. They really like it.”

For Turned to Grey, the band brought on Alastair Sims of MOTTO Sound (Rush, Three Days Grace) to mix and master the EP, which took place at Villa Studios in Canada. Further building upon the intensity, passion and professionalism of Turned to Grey, LIVEKILL sought the creative talents of artist Eliran Kantor, recognized for his work on album covers for Testament, Soulfly, and Sodom.

Hear the complete interview, above.