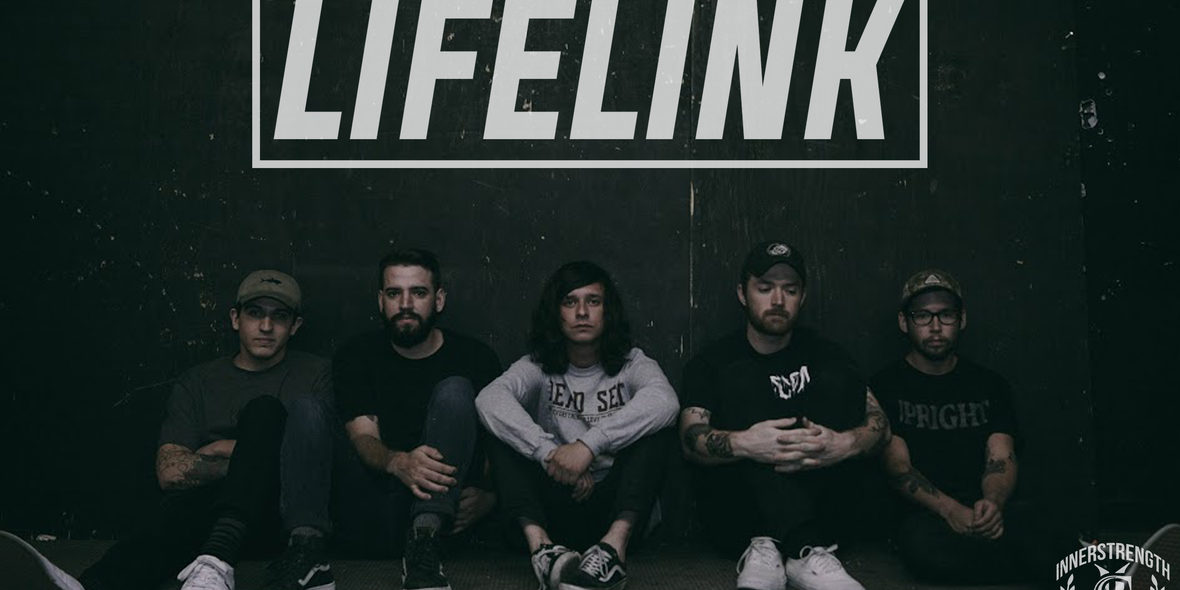 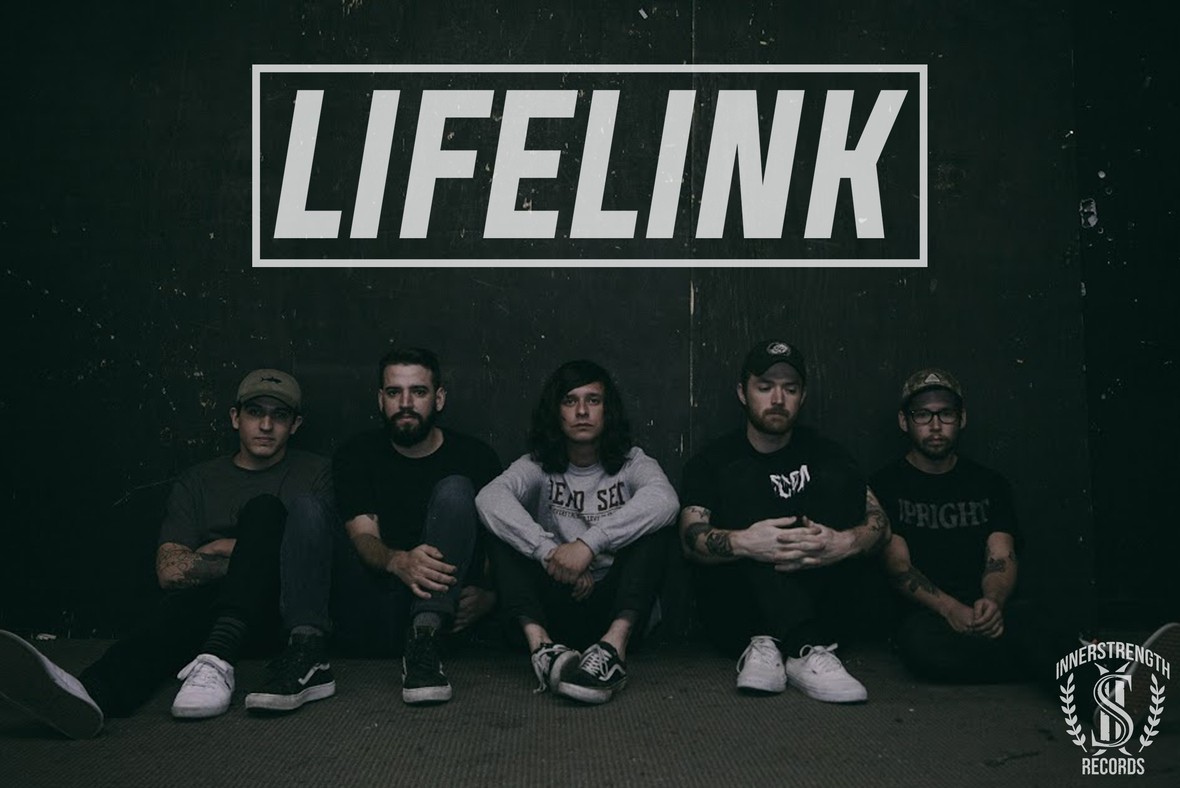 One of the band’s forthcoming EP Love Lost song “Terminal” has a personal touch said vocalist Luke Blanchard. Members of the band joined The Roman Show in a recent interview.

“The song is about being infected with depression,” he said. “It just came out and a lot of the
kids know the lyrics. It has a positive outcome. People are jamming to it.”

Something that sets the band apart is the overall chemistry the group has. Bassist Ross Burrows acknowledges the smoothness in sound form the band.

“I feed off Luke’s energy,” he said. “We have been in bands since we were 15 or 16
years old. It’s like our fourth band. It’s the most successful and most push a band has had. The energy comes from knowing each other a long time.”

Blanchard said he lives for the crowd’s energy when jumping on stage. Fans can see the crowd interaction in the band’s “Love Lost” video.

“The fact that they sing it makes it more personal,” he said. “Its like you are just on a stage because everyone is involved.”