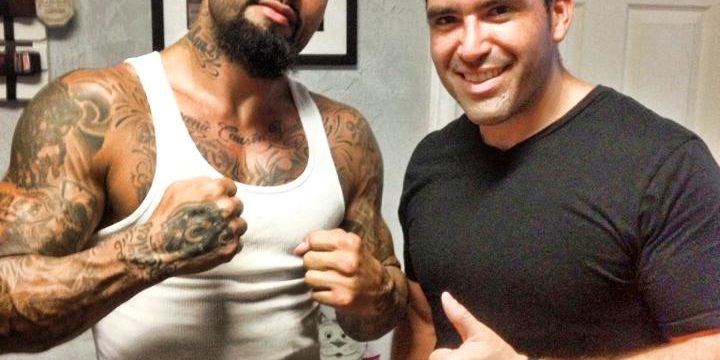 Rene Level Martinez is getting ready for the fight of his life against former boxing champion Ricardo Mayorga in his own backyard, Nicaragua. The Roman Show caught up with Martinez who said he is ready to give the boxer a beat down. Plus, he answers to critics in regards to choosing his fights and fighting in Miami. Follow us on Twitter @romandh and @Theromanshow LIKE our fanpage facebook.com/romanshowmedia.