Letting Go talks new album and inspiration behind it 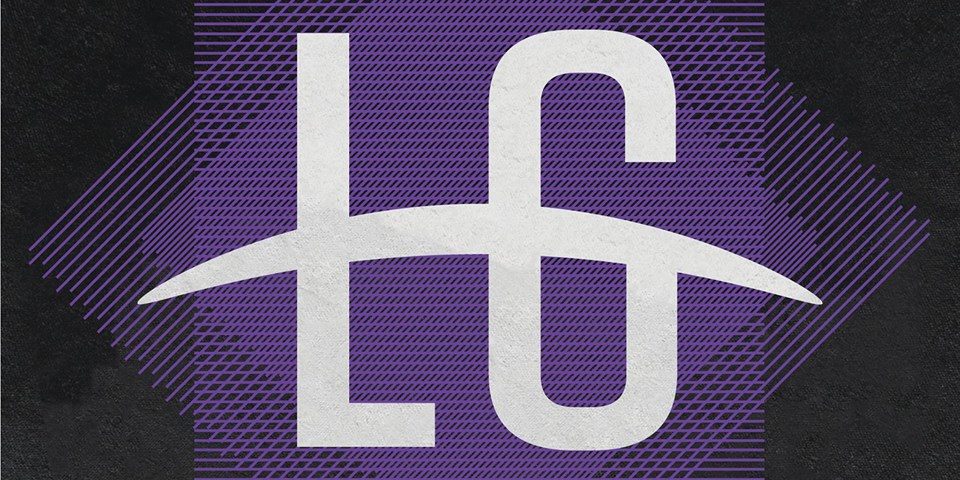 New Hampshire’s hardcore outfit Letting Go released their new record, Something to Me and it has been highly acclaimed.

“Fray, was the last thing we finished on the album. It correlates with the whole album,” he said. “It’s about dealing with friends and family that you have to leave behind and the world closing in on you. It deals with depression and not knowing your escape and dealing with those types of emotions.”

Letting Go teamed with Jay Maas (Vanna, Defeater) on the new release, which brings a tenacious and intense brand of hardcore. The band is a blend of raw and melodic throughout a promising and defiant rookie LP.

Griffin talked about the band touring and what fans can anticipate on stage.

“We vary our set based on the line up and crowd we are playing with,” he said. We are not always the heaviest bands.”

Griffin also talks about the band’s history and more.