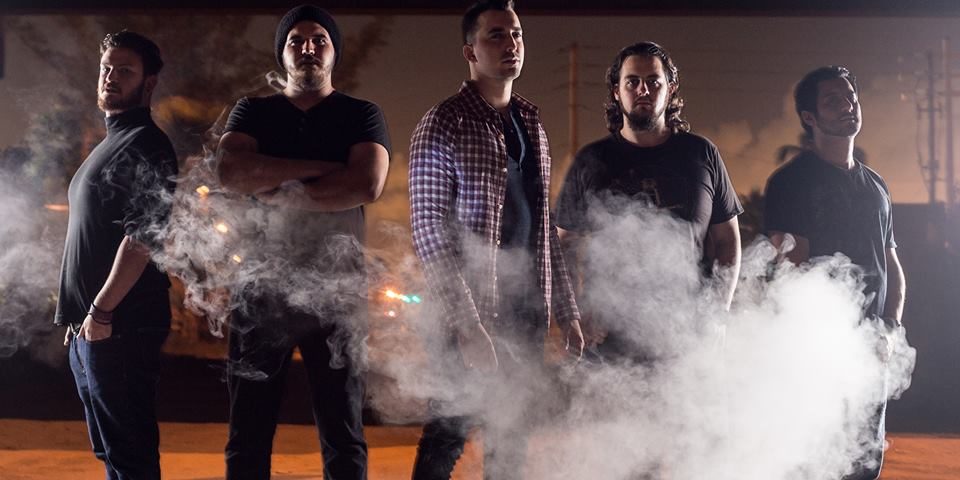 South Florida is known for its hip, flashy music, but beneath it all there is a loud sound coming from the 305’s metal scene.

One band, Letters of the Lost is making a loud sound to help get Miami on the metal map.

The group will perform at Churchill’s Pub in Miami Feb. 18 part of the Kryptonite Festival.

Sebastian of the band joined The Roman Show to talk about their latest music and what fans can expect this coming weekend.

“This is Christmas for the metal heads,” he said. “The promoter does a festival every other month. But if you have to go to a metal festival it has to be Kryptonite.”

The Miami band says it takes inspirations from several bands including Periphery.

“Periphery, Killswitch Engage and Lamb of God, which inspire the heavy part of our music,” he said.

Plus, he let fans know on when new music can be expected.

“We are half way through writing our CD,” he said. “We trying to release it in the spring or early summer. We are working like animals.”

Sebastian opens up about current rock and more. Hear the complete now!