Lets erase Liddell Vs Ortiz III out of our minds 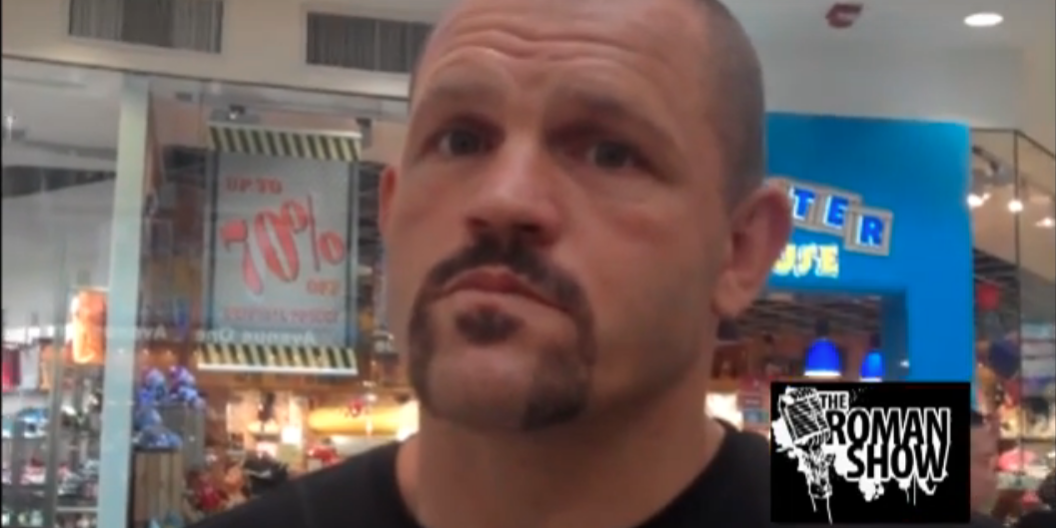 By The Roman Show staff

Golden Boy Promotions made their presence in the world of mixed martial arts in a trilogy fight that should have taken place many years ago: The Huntington Beach Bad boy Tito Ortiz (20-12-1) vs The Iceman Chuck Liddell (21-9).

The outcome: Ortiz knocking out his foe in the first round in Inglewood, California.

True mixed martial arts fans, who have followed the careers of both legends cringed when the news came out that both men were going to dance one more time in the cage. In fact, pundits underestimated the validity of the fight, but, then again, if there is money involved anything can happen.

The Roman Show spoke to Liddell back in 2012 who stated that returning to the cage wasn’t on his mind and he was enjoying his new role with the UFC as an ambassador.

“I am not as good in shape as I was back then,” he said in the video interview. 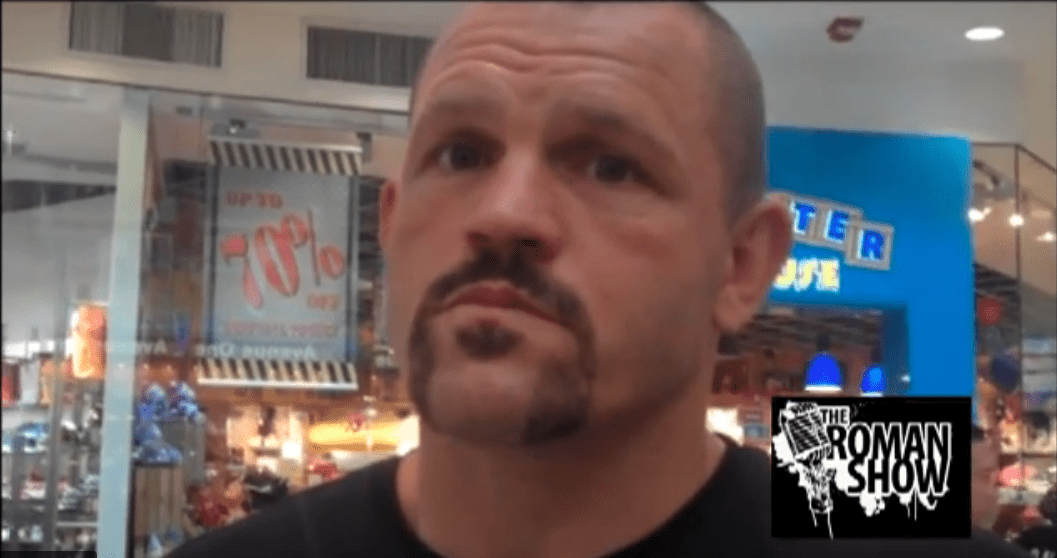 He also added that regardless of him being active inside the octagon, he would always be a martial artist and will continue to train.

Needless to say, just like Floyd Mayweather vs Pacquiao and Mayweather vs Conor McGregor eventually happened, this trilogy occurred Thanksgiving weekend. The betting odds favored Ortiz despite Liddell having two victories over the California fighter via knockout back at UFC 47 in 2004 and UFC 66 in 2006.

After his retirement in 2010 from the UFC, Liddell also took on Hollywood appearing on the hit show Dancing with the stars, Entourage, Kick-Ass 2 and many other films. Ortiz announced his retirement last year after defeating Chael Sonnen by submission at Bellator 170.

There was speculation as to why Liddell returned to the cage. Some of the rumors include Liddell needing money. He earned $250,000 while Ortiz took home $200,000. Another reason was as former boxer turned promoter Oscar De La Hoya stated that Liddell never wanted to actually retire and was almost forced to leave the octagon.

Then again, from 2008 to 2010, Liddell lost to Rich Franklin, Mauricio Rua and Rashad Evans all by way of knockout. His last victory was to Wanderlei Silva via decision. 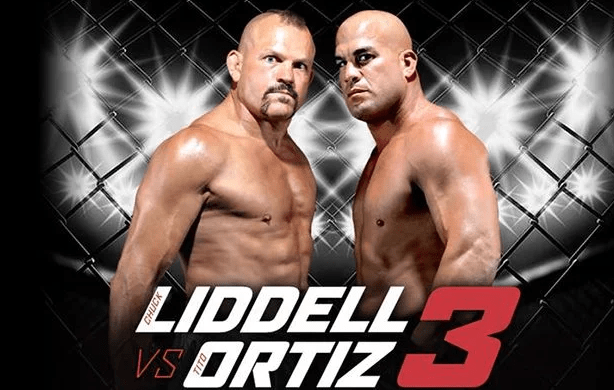 In this weekend’s fight, Liddell looked slow and lost inside a place he felt very comfortable for many years. He kept stepping back and looked clueless. He went down quickly and looked like a dangerous downfall. However, Ortiz still had hope for his nemesis.

“If Chuck wants to fight – of course, not as a main event – but if he still wants to fight, let’s find him an opponent,” Ortiz (20-12-1) said after his knockout win over Liddell (21-9). “Let’s find someone who isn’t a Tito Ortiz. I’m vicious.” … I don’t want to take anything away from Chuck. If he wants to compete, let him compete. Maybe not as a main event. No. Of course not. But let’s find someone who’s a tune-up fight for him, because I wasn’t a tune-up fight.”

Ortiz and Liddell have buried the hatchet, but enough is enough.

What is done is done, sadly this trilogy should have taken place in 2009. As fans are left with a bad taste from this weekend’s fight, fans should remember Liddell for what he accomplished inside the octagon and not in De La Hoya’s cage. The former boxer should focus on his boxing promotion and not mixed martial arts because the result could be a sideshow as we witnessed.