Legendary Referee Bruce Owens talks about how he got started 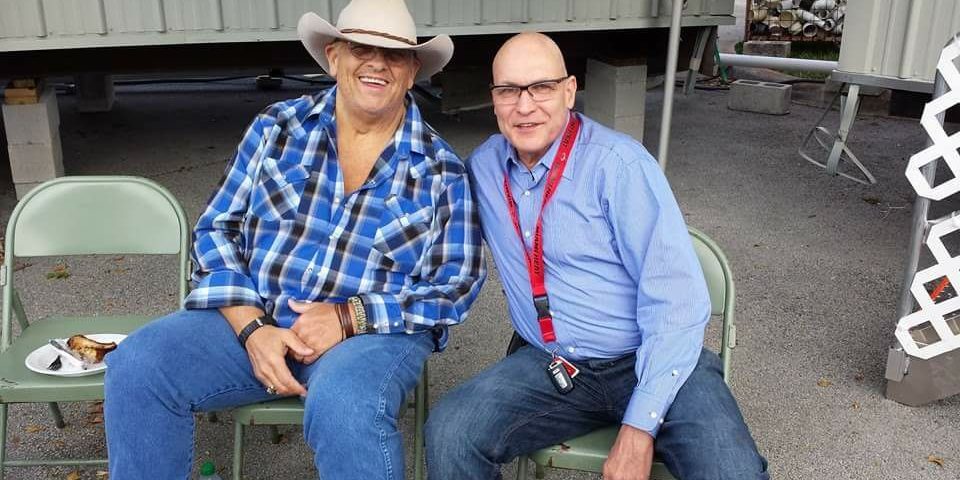 No referee gets tons of admiration in South Florida like the legendary Bruce Owens, a man who truly calls out right down the middle.

Owens joined The Roman Show to talk about his past and how the man wearing the stripped shirt got started in the business.

“My brother would charge me to take me to the wrestling shows. I was a wrestling fan like everyone else,” Owens said. “I did photography, Ill take you back to the 1970’s, the black and white days. I would take a 8 x 10 for $.13 and the boys would sale it for a dollar. Back then, the boys were making $30 or $40 a night. They are selling my pictures and making a $100. I was very popular with the balls. My only goal was to get into the shows for free.”

Owens also played the role of ring announcer and wore other hats in the wrestling business. He worked as a referee around the world working for the WWF, AWA, NWA and others.

Today, he works for several of the independent promotions around South Florida including ICW, FEW, CCW and RONIN Pro Wrestling.

Although he started young in the business, lacing up his boots to compete inside the squared circle wasn’t a thought.

“I weighed 135 pounds soaking wet,” he said. “I can do a lot of the stunts. I enjoyed practicing it, but I go out there half the night, in the old days the whole night. I get more time in the ring than anyone.”

Hear the complete interview below and hear his thoughts on the current wrestling product and the future of the business.