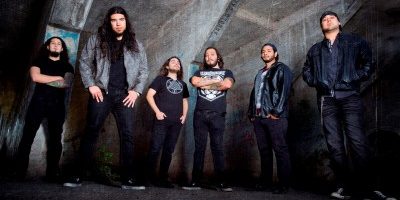 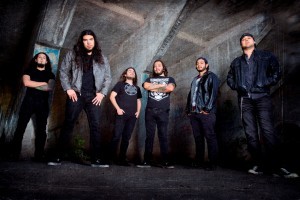 The hard sounds of heavy metal will blare inside the Culture Room in Fort Lauderale when legendary bands Testament and Exodus come to town.

Testament has been in the rock scene, since the 1980’s. Lead singer Chuck Billy says there has been challenges with the band, but the group still stays strong.

“You have your ups and downs. You have your disagreements, but at the end of the day we have to put it behind us and create new music,” he said. “Then we go on tour and do it.”

Meanwhile, Souza said he is looking forward to rocking out with fans in South Florida.

“We can’t wait to rock out with the metal heads,” he said. “It’s a metal capital.”

EXODUS celebrate 30 years since the release of their first album, thrash metal’s classic blueprint Bonded By Blood. Keeping with that tradition, EXODUS was joined by their original guitarist, Metallica’s Kirk Hammett, on their most recent release Blood In, Blood Out (2014). In its first week, Blood In, Blood Out doubled the first week sales of their most previous full-length release.

On the other side, Leal and his band will be performing new songs of their new album Hope Within Hatred, which will be released April 21.

“Our new album is based on the same stuff,” he said. “It’s pretty easy to look around and there is a whole list of things to write about.”

Hear more by clicking on the link above.