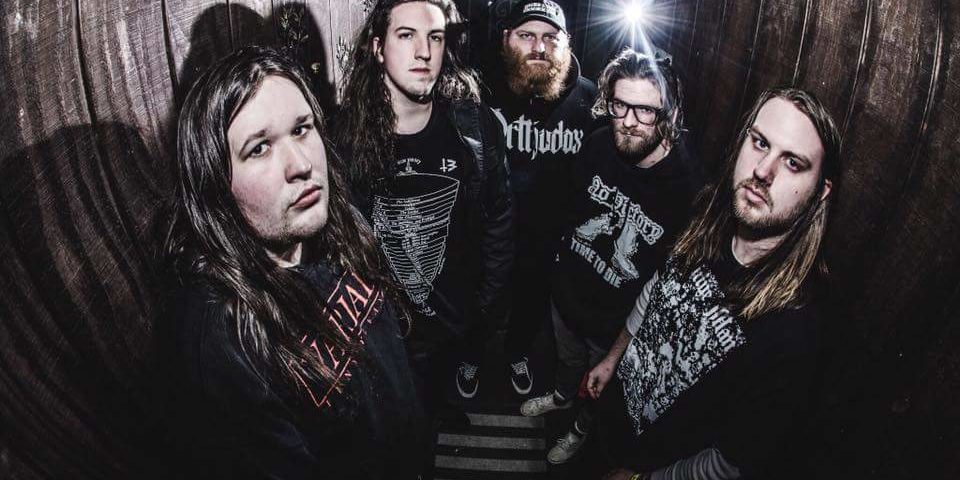 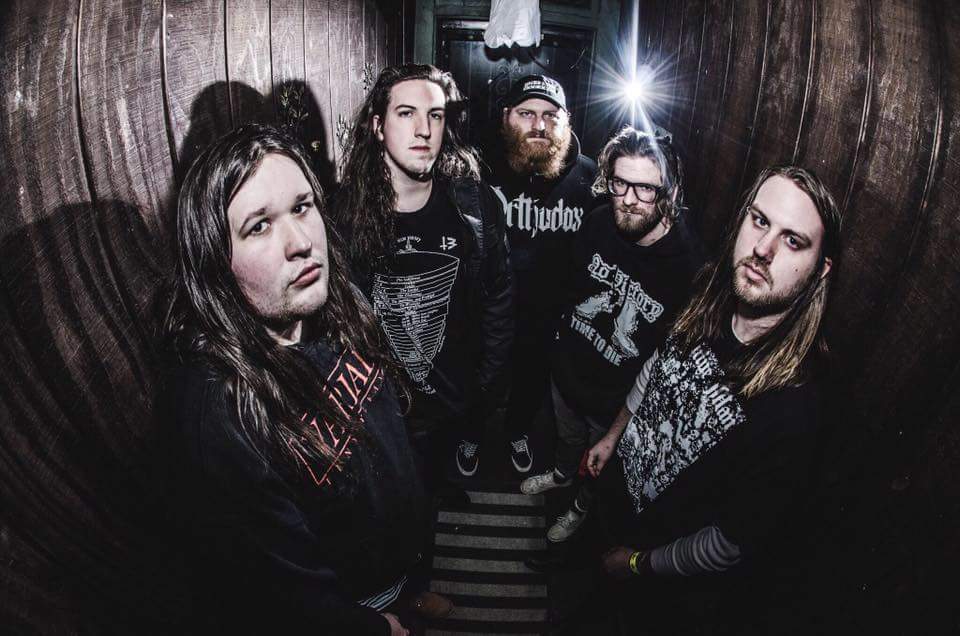 Charleston, Virginia Metalcore/hardcore band Left Behind vocalist Zach Hatfield opened up about the group’s latest work and how a song on the new album helped him alleviate the loss of a loved one.

Left Behind dropped their second album Blessed by the Burns available now on all streaming programs. He joined The Roman Show to talk about the new album and Tough Love, a song dedicated to his girlfriend who passed away. It addresses themes of physical and emotional abuse.

Fans of the band have spoken and have supported Hatfield though his hardship.

“It’s good to know everyone has my back,” he said. “Since everything I’ve been dealing with my ex-girlfriend who died. It’s good to know I have support from not just friends and family but also from the people who listen to the band.

He later explained that Tough Love is the song he looks forward to perform live.

“It’s the most amped I am during the set,” he said. “That is the one song I put everything into. I get more excited to play that song than the others. I am doing it for her.”

He said this album is the heaviest and includes a little southern sound and more. Hear Hatfield talk about the new album and more.