You are here:
AEWFEATURED ARTICLES 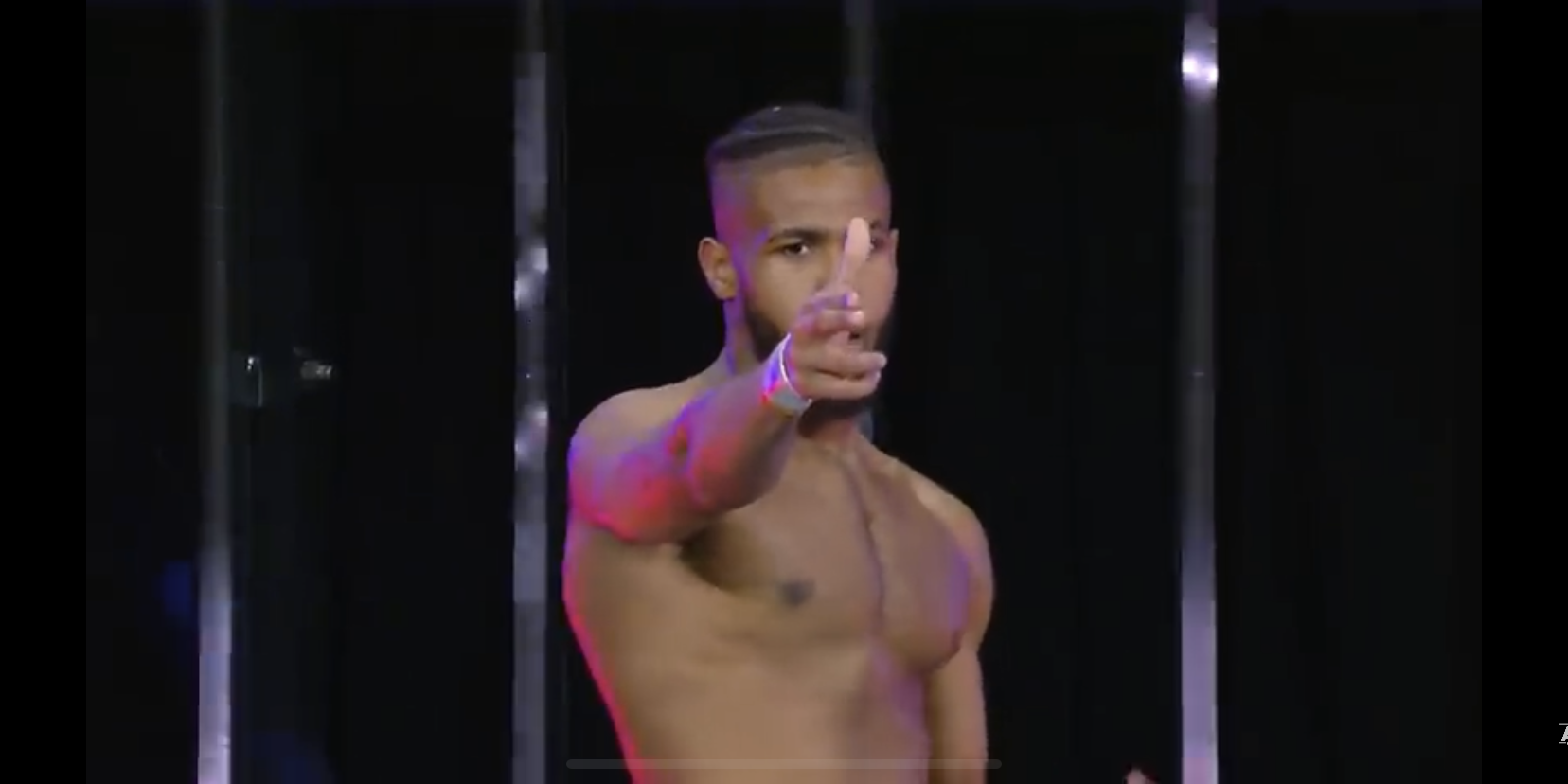 Georgia’s Lee Johnson felt horrible for busting open his trainer QT Marshall on his AEW Dark debut, but he understands its things that happen in the ring.

Johnson, 22, has been a wrestler for two years. He spoke to The Roman Show about his debut on AEW Dark and noticing his opponent was bleeding.

“I did notice it towards the end of the match. We still aren’t sure how it happened. We have a couple of ideas. It was horrible I felt completely bad about it because it was QT and we have such a good relationship he is my trainer,” he said. “I felt extremely bad. I went to the back and apologized. He let me know that things happen. Sometimes we don’t expect it at all and it when it does you have to role with the punches.”

His match was highly praised by Cody Rhodes. He informed us how he got notification that he would be part of the promotion’s program.

“I came out of nowhere,” he said. “I got a text from QT about a week before asking that he wanted me to go down to Jacksonville, FL to do some Dark stuff. I sent the text. After that I came down. I wasn’t even sure about traveling or be able to work. After that I went down. I had no clue who I was going to wrestle. You just get a phone call like that and you take it. I found it; it was against QT. He is one of the guys that trains me. It was perfect.”

So far, he has seen the match about ten times and is learning from his performance. He also talked about receiving feedback from the AEW wrestlers such us Rhodes, Jericho and more. Hear the complete interview, now.