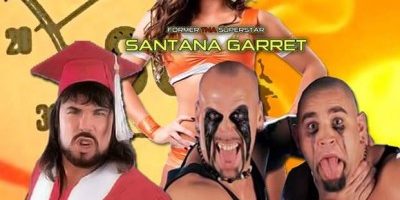 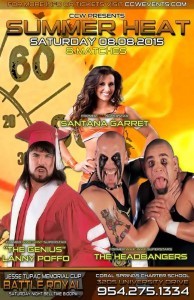 With the sudden death of WWE of Hall of Famer Rowdy Roddy Piper, many from the wrestling world and entertainment have remembered the great by sharing story.

But one professional wrestler, Leaping Lanny Poffo, was able to thank him for his friendship prior to his passing.

Poffo was a guest on the late wrestler’s podcast, Piper’s Pit, less than a month from his death. “I noticed he had more charisma in his little finger than the elf has in his whole body. That’s an euphemism. I am telling you he was good,” he said. “I wrestled him and he was so excellent. He was so nice to me. He offered me to go to Los Angeles to wrestle the Guerrero’s. In this business, if someone goes out of the way to help it is something that doesn’t happen often. I was happy I was able to tell his fans how much his friendship meant to me.”

He recalled the first time he met Piper back in the 1970’s.

“I met him in 1978 and 79 and the first time I saw him I had already heard of him. People had nothing but good things to say to him,” he said.

Poffo will be in town to square off with local talent and former ECW wrestler Pablo Marquez.

“Pablo is one of the greatest wrestlers in the entire area,” he said. “I am 60 years old so I am at the twilight of my career. He is in his prime. I hope I can do what I can to compete and hopefully the fans will have a good time.”