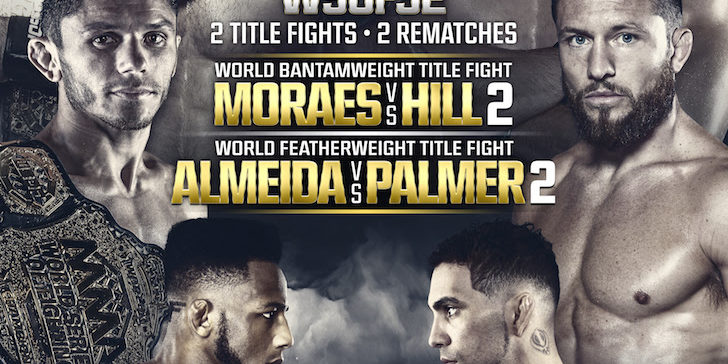 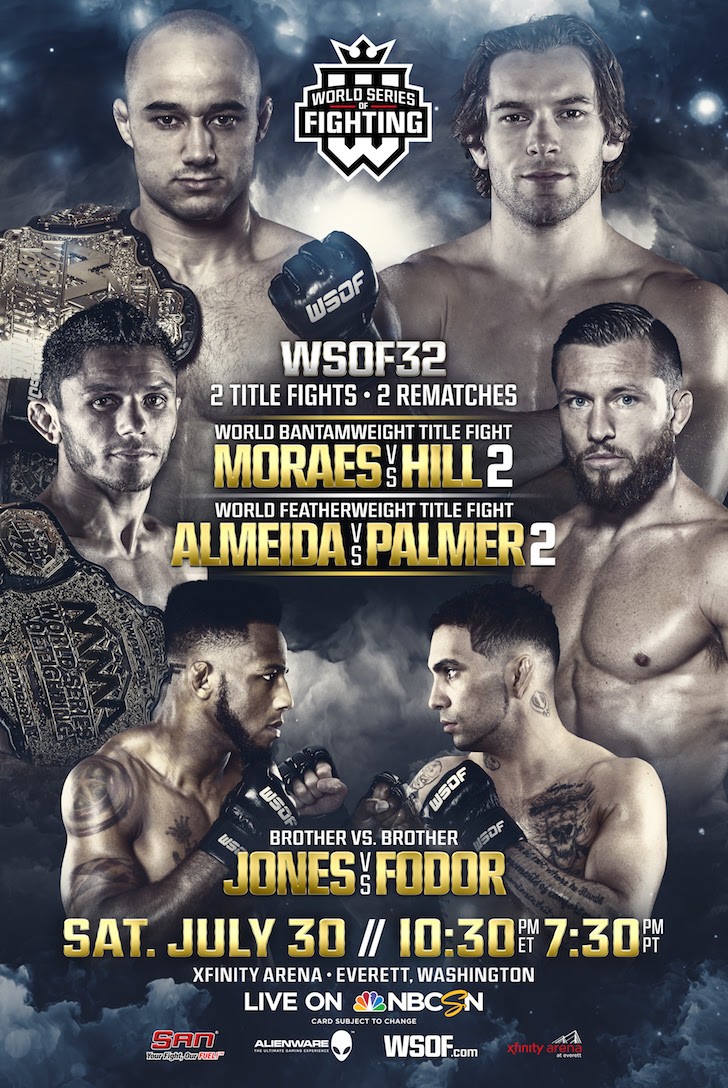 Former World Series of Fighting featherweight champion Lance Palmer (10-2) has been itching to get his title back.

The Team Alpha Male standout will have a chance to reclaim his gold from the man who took it away from him, Alexandre Almeida (18-5), at WSOF 32 July 32, which airs live on NBC Sports Network.

Palmer joined The Roman Show to talk about his rematch against the former foe, who holds the WSOF featherweight title.

In the first fight back in December, Palmer and Almeida fought hard in a five-round bout. Almeida defeated Palmer by unanimous decision. Palmer and even WSOF president Ray Sefo believe the former champion had the fight won.

Palmer was ready for the rematch back in March or April, he said. But Almeida was recuperating from an injury; He left to the hospital right after the fight. Palmer said this time around he is preparing differently for his fight. He says he wasn’t a hundred-percent the first time around.

“There was a lot of over training it happens a lot in any sport,” he said. “But peaking at the right time performing at your best or worse. I was a wrestling coach at Team Alpha Male the whole time the last five years. I cornered three people the week before my fight. It drained a lot of my energy. I was in Las Vegas for five days.”

He doesn’t regret being a team player, but says he will take it light before the upcoming rematch.

Palmer also talked about training at other gyms across the country and the benefits, training regiment change, watching video of the first fight and more.